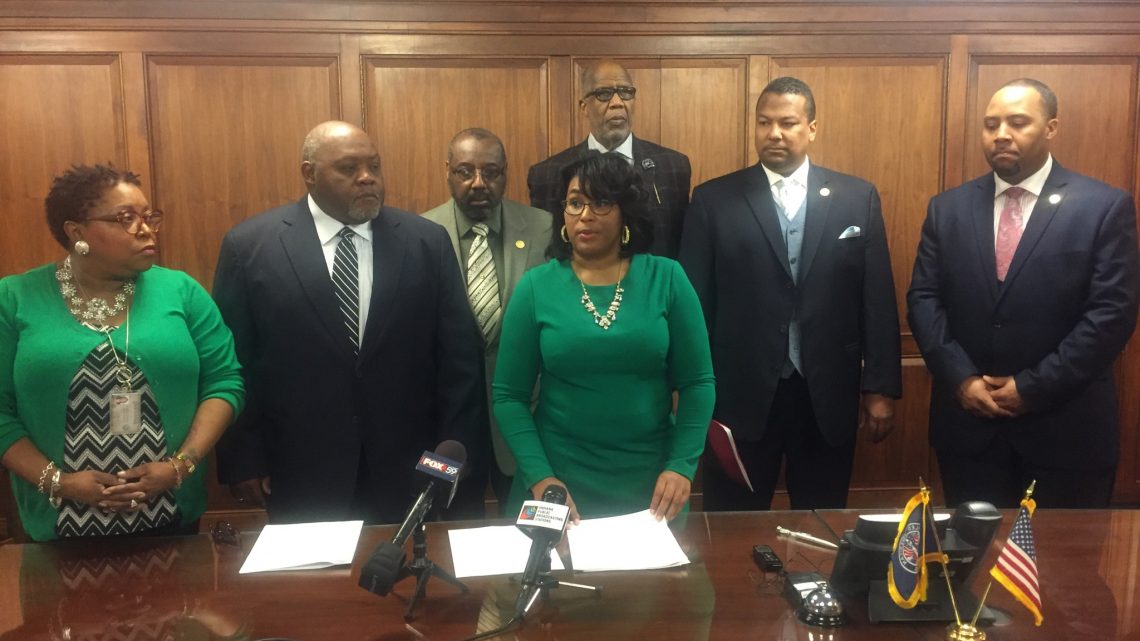 It’s the end of the world as we know it.  Not because Donald Trump is President or that Chicago Cubs won the World Series, but because I am in full agreement with the Indiana Black Legislative Caucus on an issue.

In the 13 years I have been covering Indiana politics it has a been a rare day when the IBLC and I agree on anything, but this one of them.  Indiana state Democrats have done a poor job with diversity at the top of their tickets and if they want to rebuild going forward, they need to fix it.

Republicans have had two, Marvin Scott in 2004 who ran against Evan Bayh and Curtis Hill who won the Attorney General’s race.*   By the way, he got about 100,000 more votes than Trump and was the highest vote getter in state history. Both Obama and Hill have clearly demonstrated that blacks can win on a  statewide ticket, so why the Indiana Democratic party recruited more doesn’t make sense.

Blacks make up a significant portion of the Indiana Democratic Party so why the powers that be would not be working harder to get them on the ticket is enough to make you scratch your head.  I do not believe that in a state of 6.3 million people, over six elections, Democrats could not find an African-American qualified to run for Governor, Lt. Governor, State Treasurer, Auditor or Superintendent of Public Instruction.  And the only one capable of running for Secretary of State was Osili?  Seriously?

Now this is where someone will respond that Republicans don’t have all that great a track record on diversity, maybe not, but in this area,  one could argue that Republicans have done twice a good a job as Democrats getting blacks to run for statewide office than Democrats.  Of course, that would also be like being named valedictorian in summer school, but it beats being salutatorian.

If Indiana Democrats want to stage a comeback in this state, they should start by doing a lot more than paying lip service to diversity and do some real recruitment.  If they don’t, I’m sure the GOP will.   And when Republicans are running more statewide black candidates than Democrats, you know the apocalypse is right around the corner.

*That number would have likely been three had Dwayne Sawyer not resigned from the State Auditor position three months after being appointed by former Governor Mike Pence in August 2013. 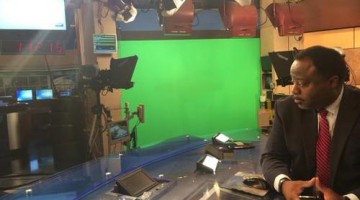