Indiana Closes Out Fiscal Year in the Black

Indiana State Auditor Suzanne Crouch and Lt. Governor Eric Holcomb announced today that despite a decline in some tax revenue, the state finished the fiscal year more than $50 million in the black.

The end of year report showed that the state ended FY 2016 with a structural surplus of $50.6 million, despite revenues that were below forecast, primarily because of low gas prices.

Reserves are at the highest amount ever in Indiana, at more than $2.24 billion.  State officials say this was achieved in spite of the fact that Indiana’s total revenue growth in FY 2016 is $111.3 million below the most recent, downward revised forecast and $78.5 million below actual revenue collected in FY 2015.

You can hear both Holcomb and Crouch in the Leon-Tailored Audio above. 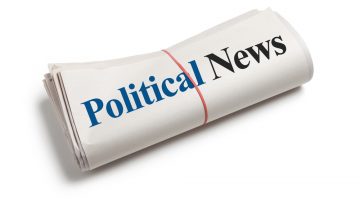