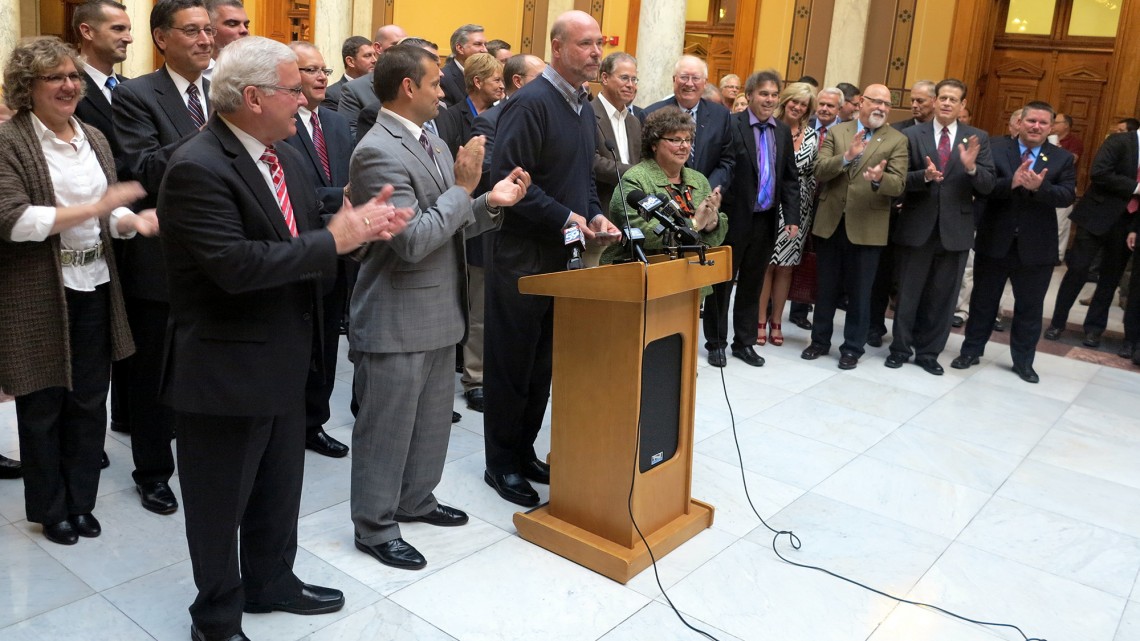 The plan increases the per pupil funding which all schools receive from $4,583 to $5,105 by the end of the biennium.  It also adjusts the school funding formula by reconfiguring the “complexity” index which is used to fund at-risk students.  Under the GOP proposal, the current formula would be based solely on the number of children on free lunch in a school district as opposed to free and reduced lunch.

The House GOP plan also includes more dollars for charter schools in the form of more per pupil funding and the complexity index.  The proposal lifts the caps on the state’s school voucher program and creates a fund for charter school capital projects.  The plan also provides financial incentives for school  districts that consolidate and there is more money from pre-K and early childhood education.

Another area where the House Republicans and Mike Pence administration are going their separate ways is on prisons.  The Indiana Department of Corrections has requested $50 million to expand two prisons, however both the House and Senate leadership have ruled out that expansion, particularly in the wake of last year’s criminal justice reform.  Speaking of which, House Republicans also included more money for community corrections, which could set up a potential budget battle in the Senate, particularly over accountability.

House Ways and Means Chairman Dr. Tim Brown provided the media with a briefing this afternoon.  You can hear his comments below.  Each segment is about 20 minutes.   Brown also notes the budget maintains the state’s surplus to slightly more than $1.8 billion. 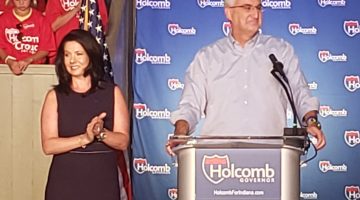