Indiana Needs to Get on the Pot (Sort Of) 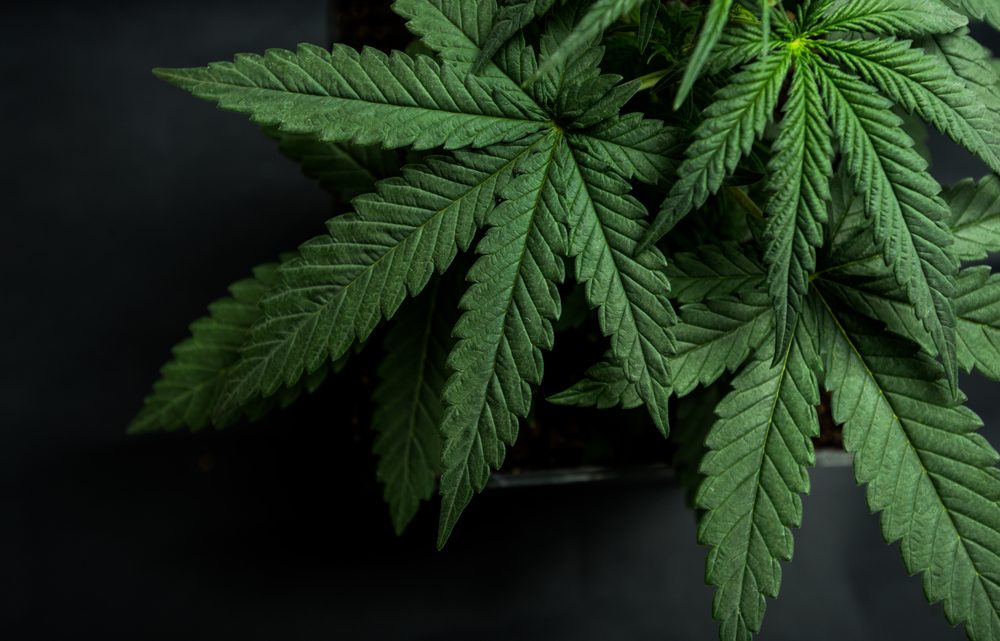 Before we get started, let’s make a couple of things perfectly clear. I think marijuana should be legal for both recreational and medicinal purposes. Second, I don’t smoke pot because it dulls my hatred and cynicism of most people.

Now, with those two premises established, Indiana needs to get off the pot and start preparing for the day marijuana becomes legal.

I say this because, in the last election, four more states—Arizona, Montana, New Jersey, and South Dakota—took steps toward some form of legalized marijuana. That brings the number to 46 states that have legalized marijuana for medicinal or recreational use or decriminalized small possessions.

In New Jersey, the most populous state in the latest bunch, legalization went into effect on Jan. 1 and sales could start next year. In Montana and Arizona, pot is fully legal. In South Dakota, the voters chose to legalize marijuana, but the governor has some concerns about it and so that will have to work itself out.

According to CNN, 37 states have some form of legalized marijuana. For the record, it takes the approval of 34 states to amend the U.S. Constitution.

Indiana, I ask you this question again: What’s your problem?

I understand, believe me. I do. It took decades just to get Sunday retail alcohol sales. So, asking for marijuana legalization might seem like a bit much. But at the very least, lawmakers and policymakers should start preparing for the day pot is legal in the Hoosier state. It’s inevitable—like death and taxes.

The state should convene a commission and start promulgating what the rules should be for marijuana legalization and consumption, so that, when that day arrives, lawmakers are ready to go. And it’s not like Indiana would have to start from scratch—it has 37 other states to look at to see what works and what doesn’t work.

Should Indiana look at a distribution system like the one in the state of Washington, which has growers, distributors and retailers? Should it look at Nevada, which allows dispensaries to deliver? Or, if marijuana is legalized, should we follow Illinois’ lead and remove the convictions of low-level offenders who were caught with a small amount of pot?

By the way, now that marijuana is legal in Illinois, the state is raking in the bucks. Through August, the Land of Lincoln had collected more than $100 million in taxes on recreational marijuana use in 2020. Just imagine what the Hoosier state could do with the extra cash.

And it’s not like there’s a lot of opposition to marijuana legalization. The 2018 Hoosier Survey conducted by Ball State University and Old National Bank found that 80% of respondents said marijuana should be legal in one form or another: 39% favored legalization for all purposes, while 42% favored medical use only and just 16% opposed any form of legalization. So, it’s unlikely lawmakers would face any major political consequences for at least looking at what a regulatory scheme would look like for marijuana legalization.

A lot of states waited until after they legalized pot to come up with rules. Indiana can be ahead of the game and have rules in place to address legalization.

This isn’t hard to figure out, folks, unless, as I’ve stated in the past, you’ve been smoking something other than pot.

Abdul-Hakim is a licensed attorney in Indiana and Illinois as well as the editor and publisher of Indy Politics. 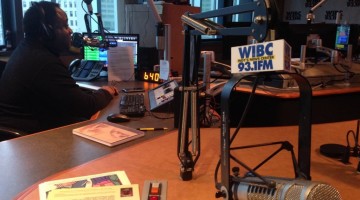