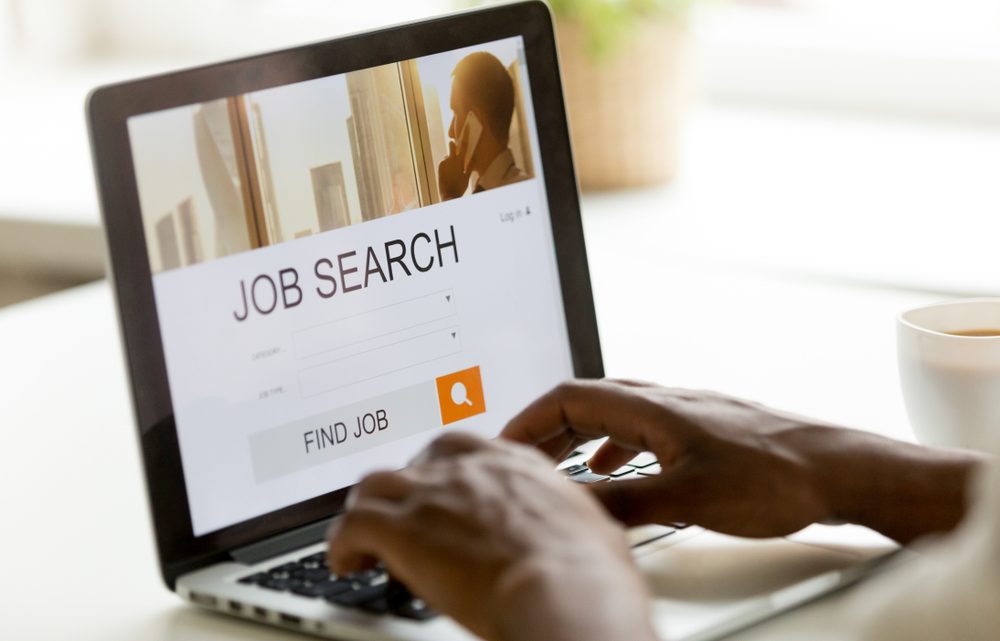 Indiana’s total labor force, which includes both Hoosiers employed and those seeking employment, stands at 3.40 million, and the state’s 65.0 percent labor force participation rate remains above the national rate of 62.8 percent.

Also, this month had the lowest unemployment insurance claims in the reference week (12th of the month) in 2019.

The monthly unemployment rate is a U.S. Bureau of Labor Statistics (BLS) indicator that reflects the number of unemployed people seeking employment within the prior four weeks as a percentage of the labor force. 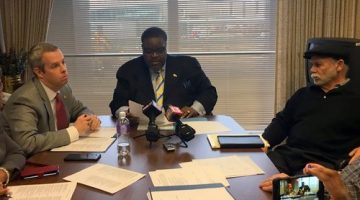