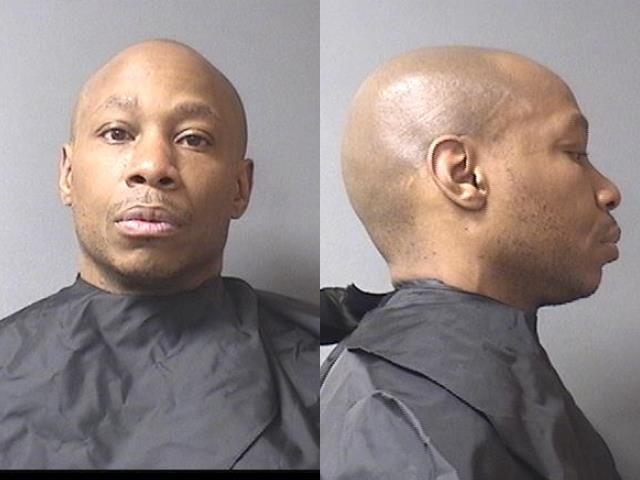 Brishon Bond, a 45-year old Marion County political and community activist has been arrested on numerous burglary and theft charges.

Bond was arrested by Saturday by Anderson police and is being held in the Madison County jail.

According to jail officials, Bond is being charged with burglary, robbery, theft dangerous possession of a firearm, neglect of a dependent and domestic battery.

Sources tell Indy Politics, that police had been monitoring Bond for some time and he was a suspect tied to a burglary ring.

GET THE LATEST NEWS IN INDIANA POLITICS, SIGN UP FOR THE DAILY STATEWIDE SUMMARY

Bond was employed as a Deputy Trustee in Pike Township for Building Operations and Community Outreach. According to Trustee Annette Johnson, Bond has been suspended without pay while the matter is pending. She released the following statement to Indy Politics this morning…

“As the Trustee of Pike, I am saddened to hear of the pending charges against Mr. Bond.   As a community leader involved in my community, I wanted to give a second chance to individuals who are working towards being productive citizens.  Unfortunately, I was informed this weekend of criminal activities associated with Mr. Bond. I do not condone Mr. Bond’s behavior, and he has been placed on administrative leave, without pay, pending the resolution of this matter.” 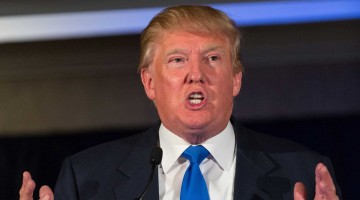