According to the probable cause affidavit filed in this case, the group of individuals charged allegedly planned to rob Roberts in his apartment on Feb. 5. During the course of that robbery, Hunt, Ford, Roberts, and Wills were killed.

Initial hearings for the four defendants have been set for Feb. 20 at 1 p.m. The cases have been assigned to Criminal Court 3.

A copy of the probable cause affidavit can be found here.

Meanwhile, Mayor Joe Hogsett says the city will strengthen its partnership with the U.S. Attorney’s Office to go after those who illegally possess firearms.  You can hear the Mayor’s comments, as well as information on the quadruple murder arrest in the video above. 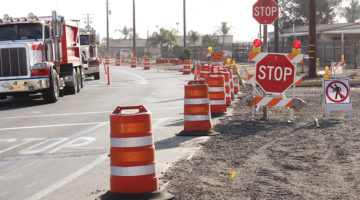