Indy Politics; One on One

What impact could Tuesday’s elections in Virginia and New jersey have on Indiana in 2018?

That’s just one of the topics we discuss on this edition of Indy Politics; One on One, our new online television program.

We also discuss Governor Eric J. Holcomb is doing one year after being elected to the office.

It runs about 20 minutes and was recorded at Edge Media Studios in downtown Indianapolis. 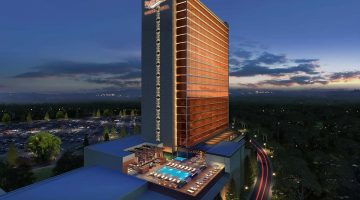