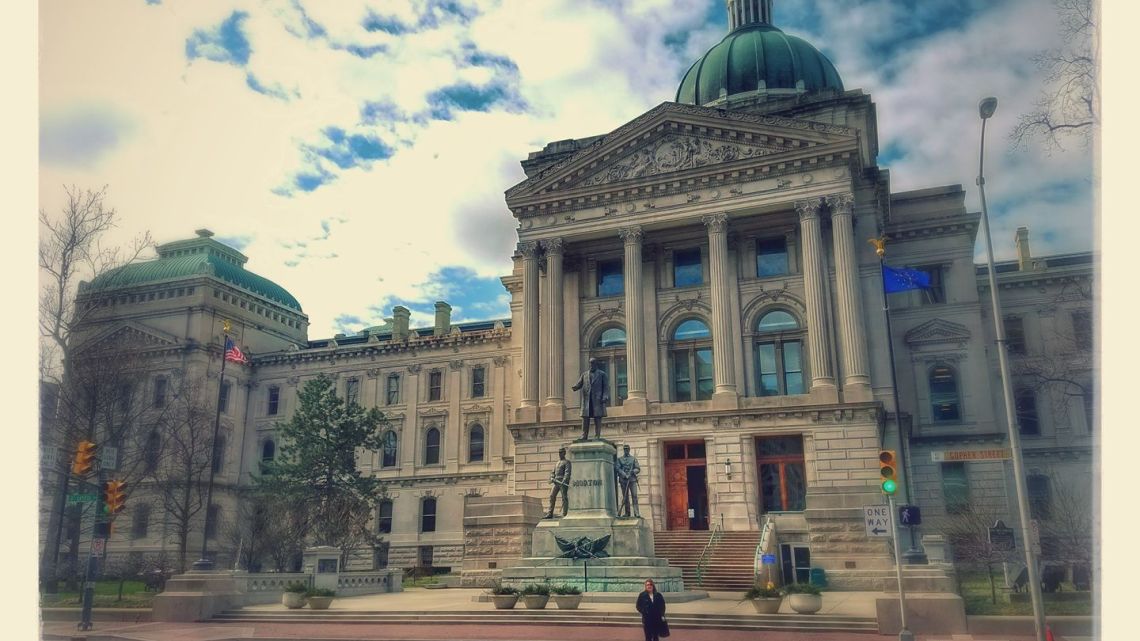 As Indiana lawmakers  move  forward with bias crimes legislation, the big issue is whether there will be a “list” of classes specifically spelled out in the statute (i.e., race, gender, sexual orientation, etc.)   The original Senate Bill included an enumerated list of protected classes.  And while that passed out of committee, the list was removed during the second reading amendment process for it to pass out the Chamber.   The measure now goes to the House.  Proponents say the list has to be there, others it’s not necessary.

Here’s a thought.  Lawmakers may not need to include a list because one already exists.

Sec. 1. As used in this chapter, “bias crime” means an offense in which the person who commits the offense knowingly or intentionally:

(1) selected the person who was injured; or

The only thing the “list” doesn’t include is gender and gender identity.  We’ll get to that in just a second.   But one of the big arguments proponents of bias crimes have against  SB 12, as amended, is it doesn’t have an enumerated list.  However, I would argue that the “list” in the reporting statute could actually help resolve that problem by just making a reference to it in the pending legislation.  It is not uncommon for one part of a statute to refer to a provision in another statute.

In Price Waterhouse,  the plaintiff Ann Hopkins sued her employer over sex discrimination.  Hopkins was denied a promotion due to “lack of conformity to stereotypes about how women should act and what they should look like.”  One of her supervisors wrote that she should go to “charm school.”  She was also told  to “walk more femininely, talk more femininely, dress more femininely, wear make-up, have her hair styled, and wear jewelry.”  Hopkins sued, and the case went to the U.S. Supreme Court.

This line of thinking has been followed in the Second and Sixth Circuits, and there is a case pending in the Eighth Circuit Court of Appeals.  So the logic is if gender is included in the reporting statute, so is gender identity.

So if you look at the issue like this,  Indiana has a list of protected classes, even if some people don’t want them.   By the way, this list has been around for more than a decade.    And for those who do want a list, you have one, it’s just not exactly where you want it to be, and it’s been there for more than a decade.

Abdul-Hakim Shabazz is the editor and publisher of IndyPolitics.Org.  His opinions are his own.  He is an attorney and is also a big Gilbert & Sullivan fan and that title comes from the operetta  “The Mikado.” 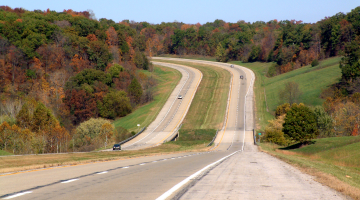