Just IN: A Tempest in a Teapot 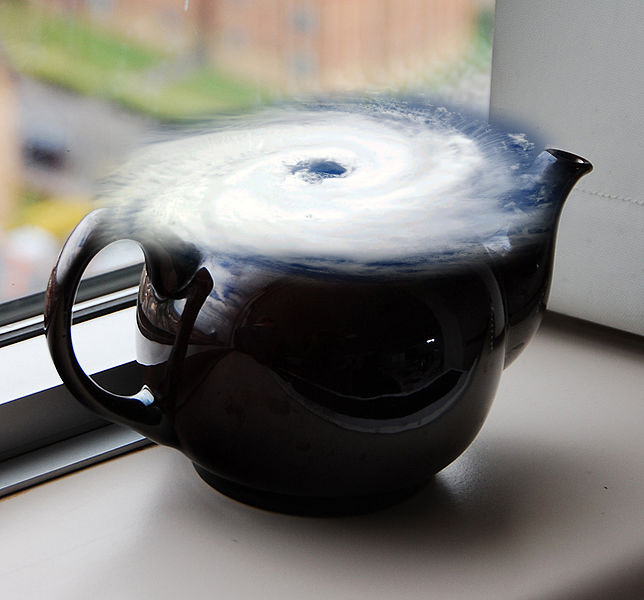 I was in downtown Chicago Monday playing attorney and while I was looking at my twitter feed during a court recess I was a bit taken back by all the comments about an elected official creating a “news operation” to put out stories about his administration.

All I could think to myself is that Barack Obama has been doing this since he first came into office, so why is everyone getting worked up now?

Just kidding, I know everyone was talking about Governor Mike Pence and the new “Just IN” website.

But can I be frank here? I really don’t see what the big deal is.   This isn’t to say my friends in the Pence administration couldn’t have done a better job with the rollout, but folks, this is a tempest in a teaspoon.

I can say this because, unlike many of my brothers and sisters in the media, I have actually been a spokesperson for an elected official. I worked for the Illinois Attorney General a spokesman and later communications advisor for nearly eight years.

We used at the time what was known as the Illinois Information Service to put out news releases and audio and video clips. The Internet was just beginning to be used for distribution as well. No one considered it a state run news agency, but more of a state information distribution system to reach multiple media markets; which is what Indiana is doing, just like dozens of other states controlled by both Republicans and Democrats.

And Indiana is not really creating anything new, but revamping its current distribution system, which is horrible. I know this because I use it every day. No one is playing the minister of propaganda. The Administration is simply taking the news releases generated by state agencies and putting some order to it. If two or three agencies have big items coming out, a team can coordinate which ones should be prioritized and which ones can wait.   That’s all folks. The First Amendment is still safe.

Anyone who thinks the state is going to compete with the “mainstream” media is off base.   If anything, this will be more of a benefit to smaller media outlets who don’t have the staff or the resources to write about state government. And us “big guys” will benefit, because we can’t be everywhere and things do fly past the radar screen. A system like this not only puts everything in one place, but you would be amazed at the number of big stories that can stem from reading about some little small event.

Now with that said, my friends in the Governor’s Office are not completely off the hook. They did drop the ball somewhat. One of the first things I learned in as a government employee is whenever you write a memo, choose your words carefully. Remember, memos are not for the people they are addressed to, but for the other people who will get their hands on them.   So using words like “exclusive” might be better served by words such as “unique”.  Also, I would not have said we were competing with traditional news agencies as much as we were “complementing” them by highlighting events that might not make it into the headlines. If there was a sin to be committed, that was it. This ain’t Pravda folks, nor Voice of America for that matter; lesson learned, I hope.

This is simply the state of Indiana looking for a new way to get out information about state government, no more no less. Now if you don’t mind, I have to go look up some information on the federal government giving its stamp of approval to HIP 2.0. I wonder where I will start my search?

A Meeting of the Mind Trust