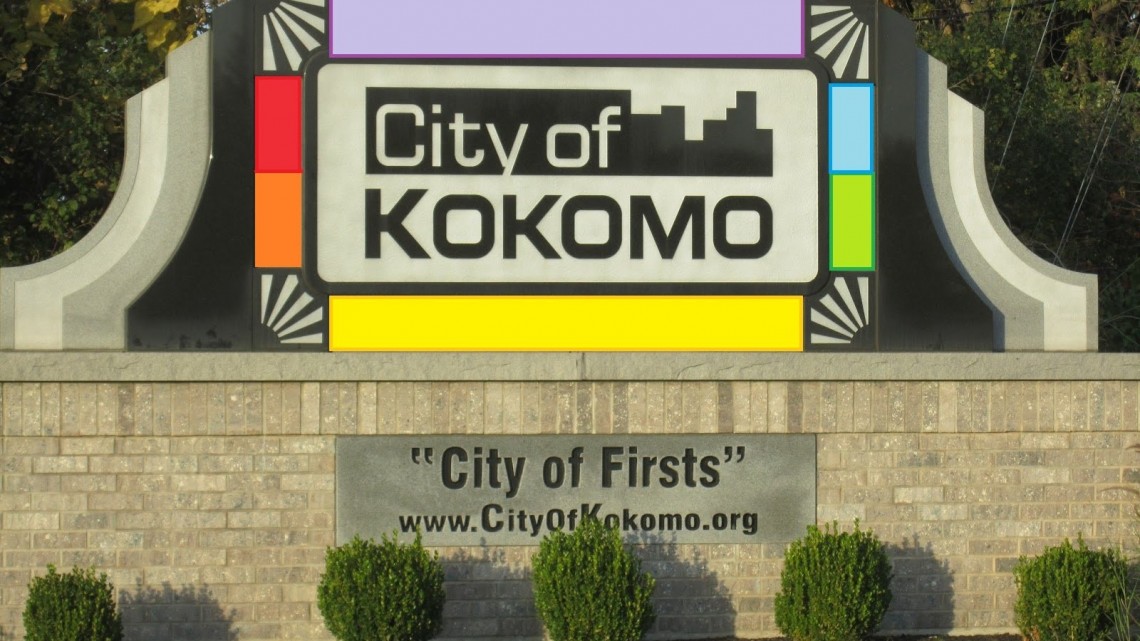 By  a vote of 5-4,  Kokomo joins the list of Indiana cities that have passed civil rights protections based on sexual orientation and gender identity.

Supporters say it was needed to make Kokomo a welcoming city, while opponents thought the measure would infringe on religious freedom and make some businesses targets.

“We were once again reminded tonight what can happen when a community decides it wants to take action to protect its citizens from discrimination and send the message that it’s an open and welcoming place. In the face of scare tactics and misinformation from those who support legal discrimination, Kokomo did the right thing for gay and transgender people. We commend them. Sadly, though, this action is a reminder that in most of our state, LGBT people still lack basic protections against discrimination that other Hoosiers currently have under our state civil rights law.  We’ve heard loud and clear from legislative leaders that they are paying attention to these local debates. We hope tonight sends a strong signal that Hoosiers want nondiscrimination protections in place for LGBT people, and we will continue our work to make it clear that no one should be fired or denied housing or service in our state because of who they are.”

The measure now goes to Mayor Greg Goodnight for his signature. 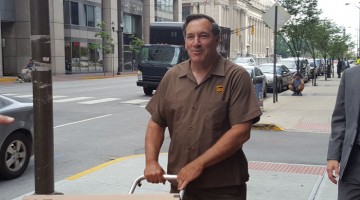