Last Days of the Legislature

As Indiana lawmakers get ready to wind down the 2015 session of the General Assembly, leadership from the various caucuses is offering their perspectives on the remaining issues such as the budget, gaming, the State Board of Education, the HIV outbreak in Scott County and the possibility of RFRA resurfacing.

House Speaker Brian Bosma, Senate President Pro Tempore David Long and Senate Democratic leader Tim Lanane all offered their perspectives.  You can hear them above in the Leon-Taliored Audio clips. 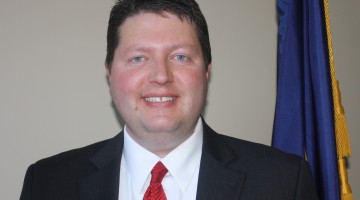