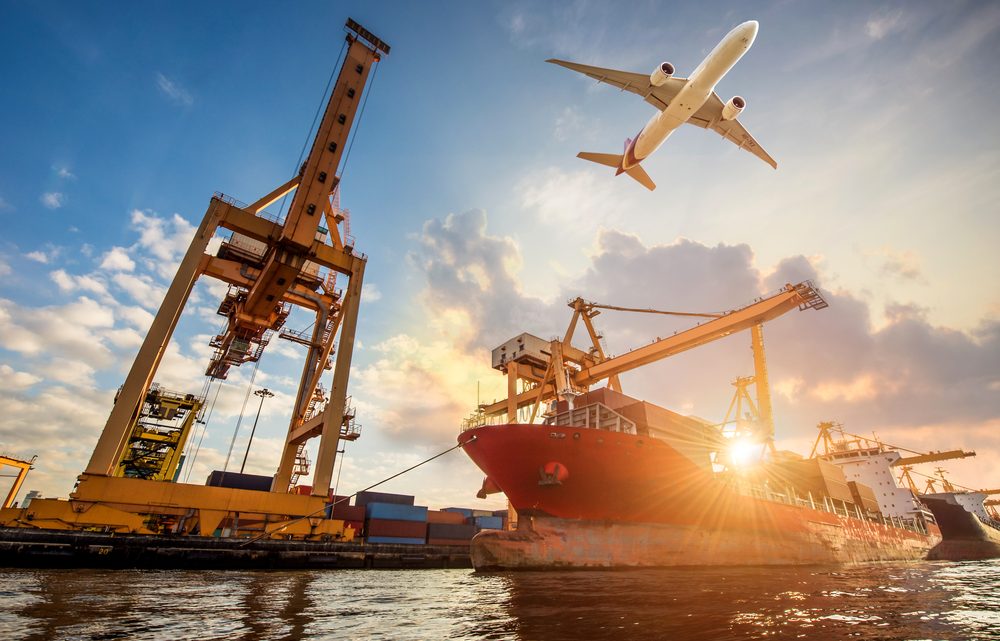 Hoosiers may be having trouble making sense of US trade policy. Recent moves by the administration are sending mixed signals. On one hand, President Trump is lifting national security tariffs that he imposed on Canada and Mexico to ease the ratification of the new United States Mexico Canada Agreement. On the other hand, the president is now threatening tariffs on foreign automobiles under the guise of national security. The president has also threatened additional US tariffs on $200 million of Chinese goods and China retaliating with tariffs on $60 million of American goods.

Some have argued that Trump is a free trader at his core, but he uses tariffs and protectionism to ”advance a radical free trade agenda.” This ignores that Trump has been preaching protectionism since at least 1990. More importantly, there is little evidence that he is getting better trade deals. When the EU recently offered a reciprocal deal to remove all tariffs on cars, the president rejected it. He said that isn’t good enough. Free trade was offered, and he rejected it.

What does this mean for Indiana?

If the administration proceeds with national security tariffs on foreign automobiles, some Indiana automotive suppliers may benefit, but others may suffer. Automotive companies that rely on foreign inputs may face higher costs of production. Indiana is the nation’s 11th largest exporter, and automotive parts are among its top exports. Hoosier automotive exporters may see their foreign sales shrink as our trade partners respond with retaliatory tariffs. Meanwhile, as the trade wars continue, the automotive industry will face uncertainty about the future. Such uncertainty will slow capital expenditures and may ultimately cost the industry jobs.

The trade wars are having a clear negative effect on farmers. Agricultural income and commodities prices are down, as China imposes retaliatory tariffs American farmers are losing market share. Unfortunately, there is no guarantee that they will regain that market share once tariffs are removed and expensive bailouts end.

On the consumer side, Hoosiers should remain concerned about the possible tariffs. Tariffs are taxes that are passed on to consumers. But consumers likely can’t avoid the costs of tariffs by buying American because domestic producers often raise prices when foreign goods are priced higher due to imports. So, consumers will face higher costs and possibly fewer choices thanks to tariffs and protectionism.

Every problem looks like a nail when the only tool in your toolbox is a hammer. Trump has responded to every trade grievance, real or imagined, with the same tactic: tariffs. There are smarter, more tailored responses available such as seeking redress for trade abuses through the World Trade Organization or tackling technology misappropriation head on. So far neither Trump nor members of his are availing themselves of those options. Instead, the president undermined his own negotiating positions by agreeing to the repackaged NAFTA deal after months of bluster with virtually nothing to show for it except for harming relationships with our trade partners. Japan, the European Union and, most importantly, China watched those events unfold. The lesson from the NAFTA renegotiations was that Trump would huff and puff, but eventually declare victory without having accomplished much of anything. This may mean that Hoosier consumers, workers, manufacturers and farmers will have to endure the trade wars with little to show for it.

Doug McCullough is a Director of Lone Star Policy Institute and an ex-pat Hoosier living in Texas. 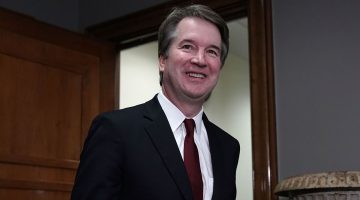