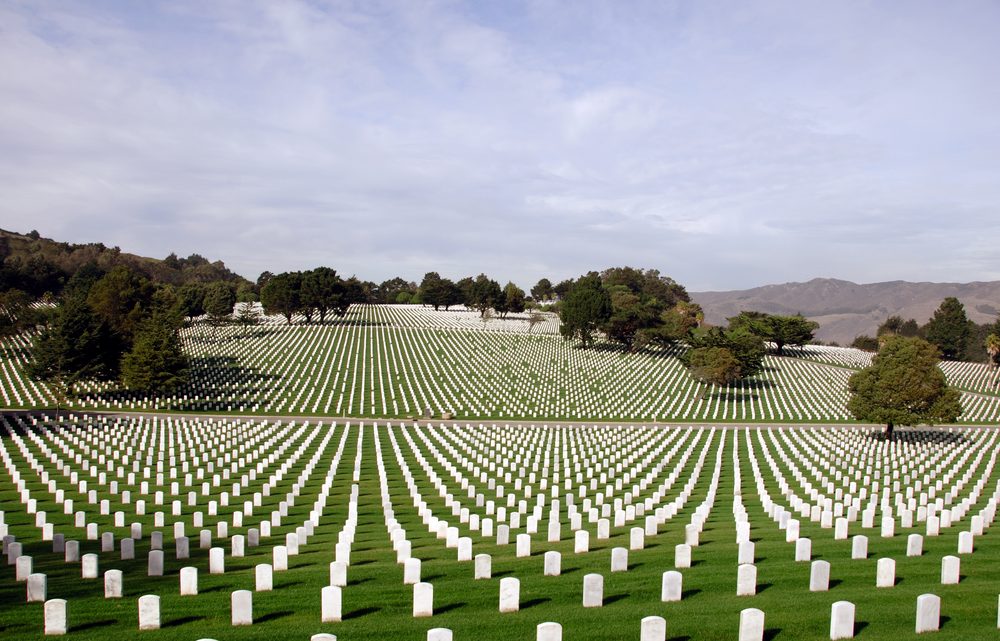 Due to COVID, from which thankfully we are emerging with life getting back to normal, a few anniversaries were almost forgotten about in today’s media. This includes the 30th anniversary of the Gulf War, which came to define my generation of veterans. I don’t pretend to be a combat veteran, as I was stationed in Germany, at the time. In fact, my unit was processed for overseas movement (POM), as it is called when being prepared to enter combat, but then the war ended too suddenly.

Iraqi dictator Saddam Hussein invaded and annexed Kuwait in August 1990. The United States led a 35-country coalition, which immediately began building up forces in Saudi Arabia in what was known as Operation Desert Shield. On January 17, 1991, the invasion of Kuwait began, in what was known as Operation Desert Storm. By February 28, the war ended. Kuwait was liberated, the United States enforced a “no-fly zone” in northern Iraq, and Iraqi Kurdistan was granted limited autonomy.

Indiana lost six of its servicemember citizens in the Gulf War. Three West Point graduates were lost in the war. I knew all three personally:

Tommie Bates, Class of 1986, was a Rhode Island native. He and I were active on the Speech Team and in the Cadet Chapel. He became a fellow Field Artillery officer and was stationed with the 24th Infantry Division at Ft. Stewart, GA. He died during Operation Desert Shield in Saudi Arabia on September 14, 1990 as a Captain.

Kathy Sherry, Class of 1989, was a New York native. She played on the Women’s Lacrosse Team and was in the Catholic Choir. She became a Signal Corps officer and was stationed with the 34th Signal Battalion in Germany. She died in Kuwait on March 12, 1991 as a First Lieutenant.

Donnie Tillar, Class of 1988, was born in Oklahoma, but an Army “brat,” who lived in many places growing up, depending on where his father happened to be stationed. I knew Donnie best, as he was my squad leader when I was a plebe. Donnie was a fun-loving rebel, who often had to “walk the Area!” In fact, he accumulated so many demerits, he was kicked out! But the academy gave him a second chance, and re-admitted him to the next class. He branched Aviation, becoming a helicopter pilot. On February 27, 1991, he was killed in action as a First Lieutenant, when his helicopter was shot down. He was posthumously awarded the Bronze Star Medal, Air Medal, and Purple Heart.

As with many wars, mistakes were made, and seeds were sown for the Second Gulf War, which began in 2003. But we are not here today to debate policy. On this Memorial Day, we are here to honor and remember the sacrifice of veterans who fought in this and other wars, lest COVID causes us to forget such anniversaries. 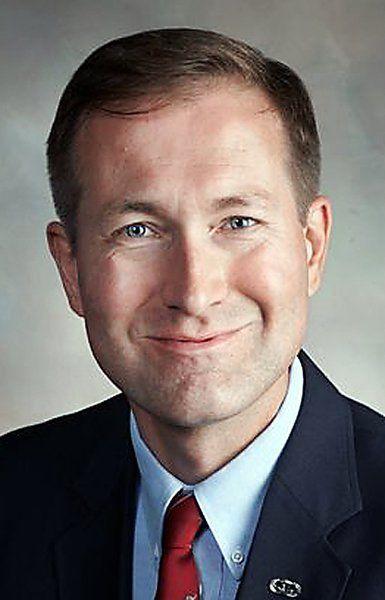 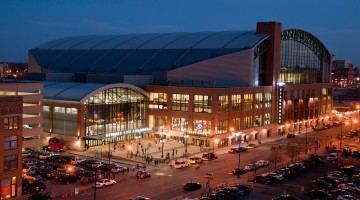 CIB Budget Gets a Little Better