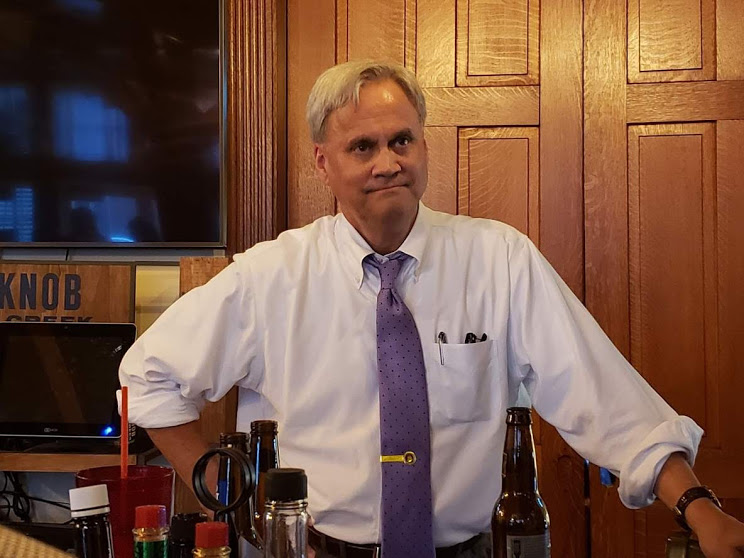 Merritt, who served in the General Assembly since 1990 and who also ran for Mayor of Indianapolis in 2019, will be leaving his post in November.

Merritt is the longest-serving current State Senator and has been caucus chairman since 2004, serving in that post longer than anyone else.

Merritt is known mostly for Indiana’s Lifeline Law, which allows for underage Hoosiers to call or text 911 in an effort to save the life of an inebriated minor friend without fear of prosecution.

Merritt ran for Mayor last year against incumbent Joe Hogsett.  Hogsett won with about 70-percent of the vote.

It is unclear what Merritt plans to exactly do after stepping down.  However, sources say he plans to continue his public service.

With two more years still left on his term, his replacement would be voted in by a caucus of Republican precinct committeepeople. 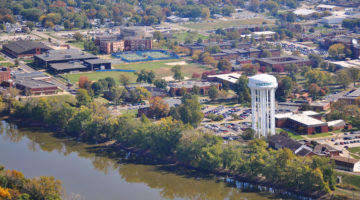