When it comes to criminal homicides, Indianapolis is running slightly behind last year’s totals at this time.

According to stats released by IMPD,  Indianapolis has had 65 murders as of July 1.  That number was 69 last year at about the same time.  Also in 2018, Indianapolis saw its third consecutive year of record criminal homicides.

Here is a breakdown of some of the data… 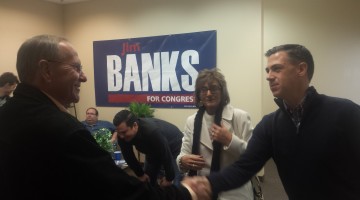