Statehouse leaders say although the budget forecasts are predicting more than $800 million in new revenue over the next couple of years, there still won’t be much to go around due to increases in Medicaid costs and the Department of Child Services.

The revenue forecast unveiled Monday shows Indiana taking in nearly $828 million over the biennium, however when factoring in the needs of the DCS and Medicaid, there is only about $58 million in new revenue over the next two years.

Lawmakers say they will take a close look at DCS’ $268 million funding request.

In addition, there is still the issue of teacher pay to be resolved, however House Ways and Means Chairman Dr. Tim Brown says teacher pay is a local school board issue.

Democrats argue the state can fund its priorities as well as give teachers a raise and they plan to unveil a plan that does just that.

You can hear lawmakers in the Leon-Tailored podcast above.  It runs a total of eight minutes. 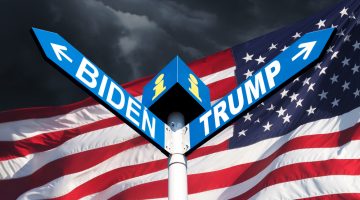