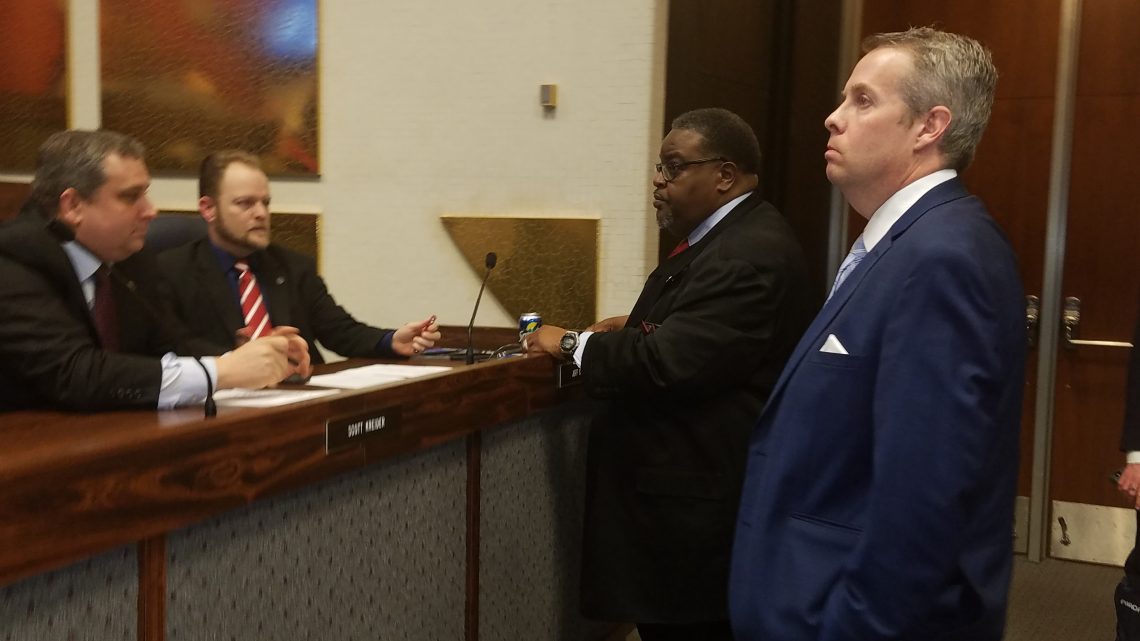 Although Indianapolis City-County Council President Stephen Clay has denied recent allegations of sexual misconduct with a minor and says he was cleared by law enforcement, a DCS report obtained by Indy Politics appears to contradict that claim.

Indy Politics first reported former Indianapolis resident Jonathan Bryant accused Clay of sexually groping him when Bryant was a minor.   Bryant told Indy Politics that when he was a minor, Clay fondled his private area. Clay denied the accusations and told the media in a news conference that law enforcement cleared him of the allegations.

However, according to a copy of the report obtained and verified by Indy Politics,  the caseworker investigating the matter found that the claims against Clay were substantiated.

Furthermore, the report says the caseworker reached out to interview Clay, but he never responded, and that law enforcement was unable to make contact with him at the time.

A copy of the DCS report can be found here.

Clay was elected Council president this year. He defeated incumbent Maggie Lewis by getting nine members of the Republican caucus to vote for him as well as four of his fellow Democrats.

A number of Republicans say they voted for Clay for Council President despite having knowledge of the original allegations because there was no third-party confirmation that anything inappropriate had occurred and it was Clay’s word versus Bryant’s.

“The most recent publication by The Indianapolis Star and other news outlets is no more than the regurgitation of a prior allegation from over a decade ago.  The facts remain the same.  These allegations are false.  I unequivocally deny these allegations in the strongest of terms.  I believe that the intent of these false allegations were initially designed to keep me from being seated as President of the City-County Council.   Volume two of this replay is designed to render my leadership ineffective with hopes to create yet another distraction to prevent us from doing the people’s business.  My political enemies need to understand this; and let me be clear, I will not be distracted or dissuaded from doing the people’s business.”

The Candidate Who Almost Was