More Hoosiers Not Happy with Trump 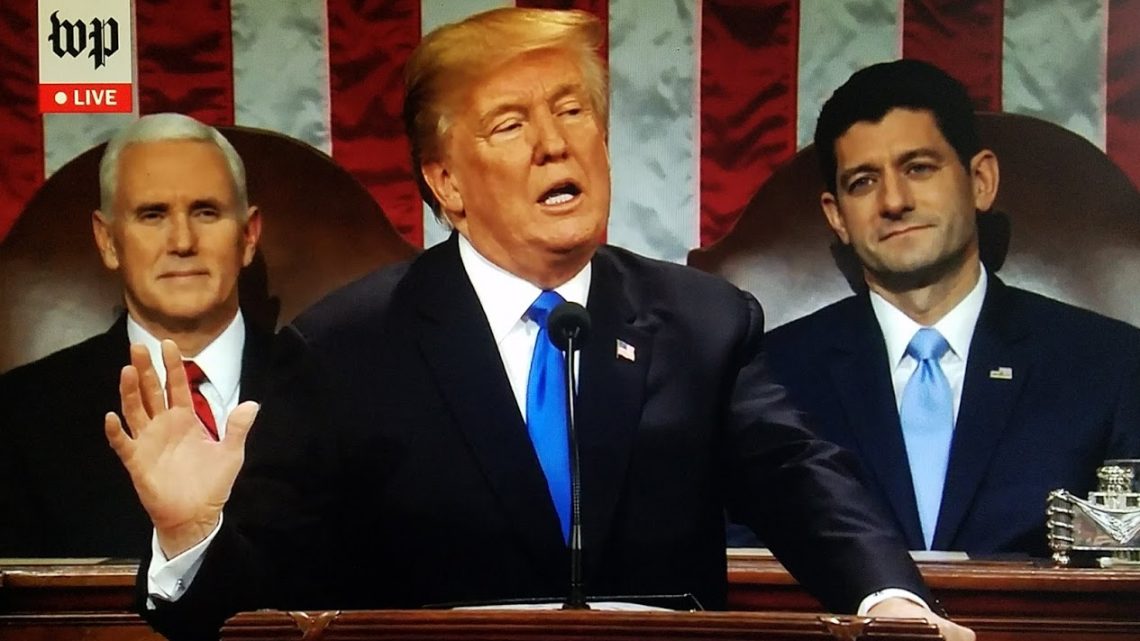 The number of Hoosiers who disapprove of the job Donald Trump is doing as President went from 35 percent at the beginning of the year to 45 percent last month, according to Morning Consult.

The survey also showed the President taking a slight dip in approval ratings from 55 percent in January to 52 percent in November.

A poll conducted by Indy Politics back in October also showed Trump with a 52-percent approval rating also.

The President enjoyed strongest support in Wyoming at 66 percent. His lowest approval ratings were in California at 35 percent. 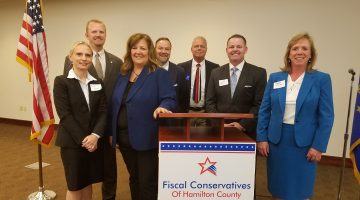 The Race to Replace