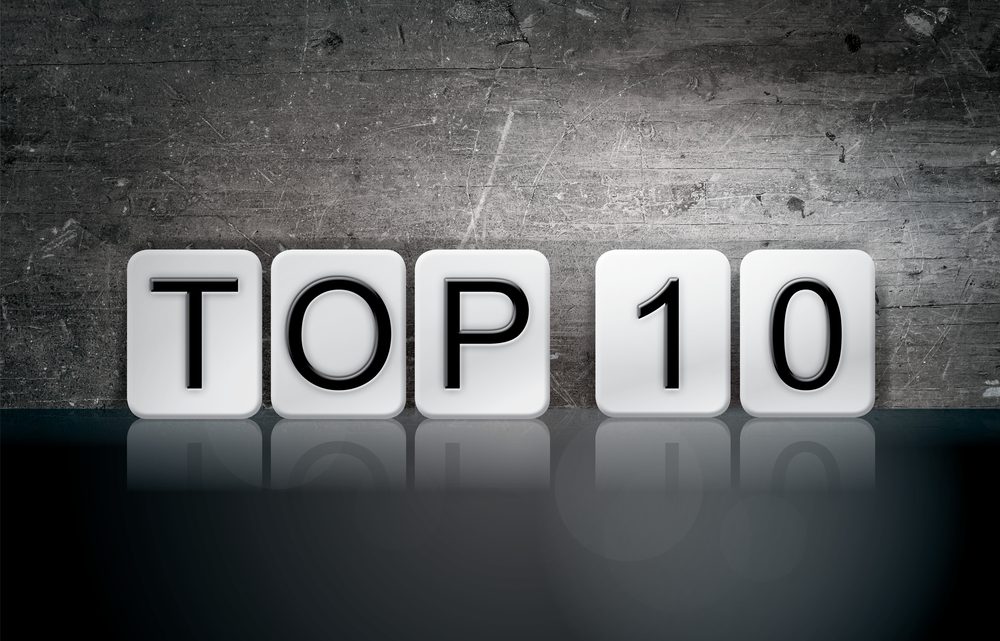 Well, it’s that time of year again; it’s time for my top 10 state and local stories of 2017.   Yes, we know there were a lot of national events taking place, but we focus on local and politics here.

Number 10 –   A Road to Somewhere – Who would have thought that Indiana lawmakers would be thoughtful and responsible enough to not only come up with a multi-year, multi-billion road funding plan but also a way to pay for it using gas taxes and user fees?! The next thing you know they will figure out Sunday retail alcohol sales.

Number 9 –  The Rickers Revolution – You have to give credit to Indiana businessman Jay Ricker. He figured out a way to legally use the state’s byzantine alcohol laws and sell cold beer at a convenience store.  And by doing so, not only did he turn the liquor establishment on its ear, but it got everyone talking about how ridiculous the state’s alcohol laws were, and it looks like Sunday retail sales is a real possibility next session.8.

Number 8 – I Want my CBD – A legal opinion by the Indiana Attorney General regarding the legality of CBD oil has literally opened a hornet’s nest of CBD and medical marijuana advocacy. There are several bills being introduced that will not only legalized CBD oil but also expand who can use it.  The state prosecutors don’t want it, the veteran groups do.   And I won’t need marijuana to thoroughly enjoy the fight that’s coming.

Number 7 – Hoosiers Head to DC – With Mike Pence as Vice-President we saw a slew of Hoosiers head to D.C. to run the government. Seema Verma at the Center for Medicaid and Medicare, Marc Lotter a surrogate for the administration, Dan Coats at National Intelligence, just to name a few.

Number 6 – Murder by the Numbers –  The State of Indiana wasn’t the only entity taking things to the next level, the city of Indianapolis did too, at least when it came to its murder rate.  As I write this, Indy is at 152 murders, the most in its history.   And there are still a couple of days left to break that record.

Number 5 – Lawmakers Leaving – The only thing more strange about the number of state lawmakers either retiring or announcing they’re not running for re-election, is that it’s all been scandal free, at least for now.  State Senators Luke Kenley and Brandt Hershman, State Rep. Scott Pelath, Kathy Richardson and Linda Lawson are some of the more prominent names.  Also leaving were State Senators Doug Eckarty and Jim Smith, and State Representatives Charlie Brown, Jim Baird, Greg Beumer, Wes Culver, Steve Stimler and Thomas Wasburne.  Did I miss anybody?

Number 4 – Congressional Confusion – For a while, we had to ask if there was anyone not running for Congress in Indiana.  With Todd Rokita and Luke Messer both running for the Senate, the 4th and 6th CDs suddenly became open seats, and there are no shortages of candidates.  Also, keep in mind the Democrats running across the state, there’s a buzz out there that could turn into something similar to 2006, where the GOP lost three congressional seats.

Number 3 – Who Wants to be a U.S. Senator? – This will likely be our most significant story for 2018, but for now, it’s #3. It’s going to be interesting watching Luke Messer and Todd Rokita try to claim the outsider mantle since both went to an exclusive private school, are attorneys and spent much of their adult lives helping run the government either at the state or federal level.  And with so many GOP voters undecided, will that make an opening for Mike Braun, despite the fact he’s voted in a Democratic primary.

Number 2 – Holcomb’s First Year – Or I could call this one, the return of the Mitch.  Governor Eric Holcomb got through his first year in office in pretty good shape.  He got road funding under his watch, funding to fight the opioid addiction, the first steps were taken to modernize the state’s workforce efforts.  However, he did have a couple of curve balls thrown at him, i.e., the head of DCS leaving in a not so quiet manner, as well some confusion by the Alcohol and Tobacco Commission over CBD Oil and Rickers being allowed to sell cold beer at its convenience stores.

Number 1 – A Tale of Two Indianas’ – This wasn’t a story per se, but more of a narrative created by the news.  Indiana seemed to be a state where people were thriving (record job creation and investment, and growing populations) or it was dying on the vine (i.e., opioids, heroin, declining populations and school districts on the verge of bankruptcy).    Keep an eye on this one; we have a sneaky feeling this is also going to be a narrative for next year as well. 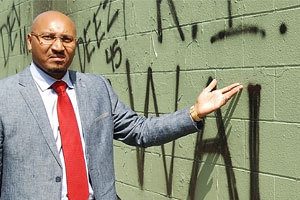