Myers made the campaign announcement in front of the former Wishard Hospital Emergency Room in Indianapolis where he used to see patients and teach critical care and emergency medicine.

Myers pledged to focus on education, health care, and job creation during the campaign.

You can hear his announcement in the Leon-Tailored Audio above as well as questions from the media.

Governor Eric Holcomb is expected to announce his re-election bid on Saturday in Knightstown. 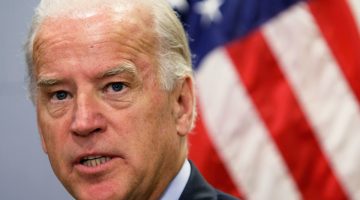