Two Indianapolis Public Schools are developing plans to convert into a model that’s similar to a more freewheeling charter school, a controversial shift that could take place as early as next school year.  (Indy Star)

The Indiana  State Board of Education is OK with IPS promises that Arlington is on the mend.  (Chalkbeat Indiana)

Gov. Mike Pence wants the Obama administration to halt an evaluation of the HIP 2.0 program, arguing that the contractor chosen by the federal government is biased against Indiana’s healthcare program. (WFYI) 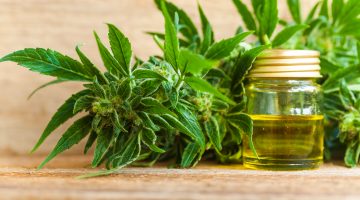