A debate focusing on education issues has been scheduled for Sept. 27 among the three Indiana gubernatorial candidates.   (Indiana Public Media)

The three candidates for governor have appeared together to discuss farm issues in Brownsburg.  (WIBC-FM)

The lethal Asian longhorned beetle could be making its way to Indiana.  (Courier Press)

Lead contamination in East Chicago has some asking whether it might be the next Flint, Michigan.  (Journal Gazette)

Next post Trump Team Not Taking Indiana for Granted 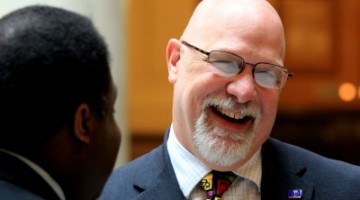