On what it usually a mostly ceremonial day at the Indiana General Assembly,  Indiana House Speaker Brian Bosma and Senate President Pro Tem David Long found themselves answering questions regarding a possible school funding shortfall,  an Attorney General legal opinion regarding CBD Oil, Sunday sales and cold beer, and a personal attack against the Speaker by a pro-life group.

A memo being circulated at the Statehouse showed schools losing nearly nine million dollars this fiscal year due to an increased enrollment that exceeded projections by about 6,000 students.

In addition, Attorney General Curtis Hill unveiled an advisory opinion today  that CBD Oil is illegal in Indiana and can only be used under very strict rules, outlined by Indiana lawmakers.

The Speaker also commented on attacks by Hoosiers for Life which appeared on a Facebook page dedicated toward the memory of his deceased mother.

You can hear Bosma and Long in the Leon-Tailored Audio above.  Each segment runs about seven minutes. 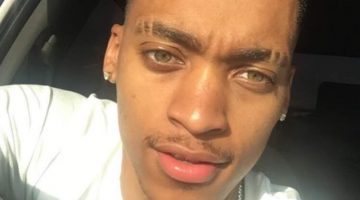