In a conversation with Indy Politics, Arthur Brooks the head of the free market think tank the American Enterprise Institute says it was Bernie Sanders supporters who got Donald Trump elected President.

Brooks spoke in Indianapolis Tuesday night at the Indiana Chamber of Commerce.

He said Sanders’ supporters were tired of the status quo and wanted change and he cites data to back up his claim.

He also talked about the need to restore civility in politics and criticized the current climate of polarization.

You can hear Brooks in the Leon-Tailored Audio above.  Each segment runs about nine minutes. 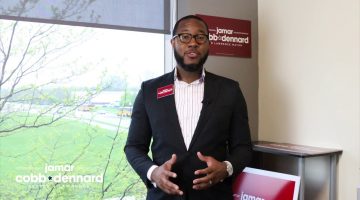