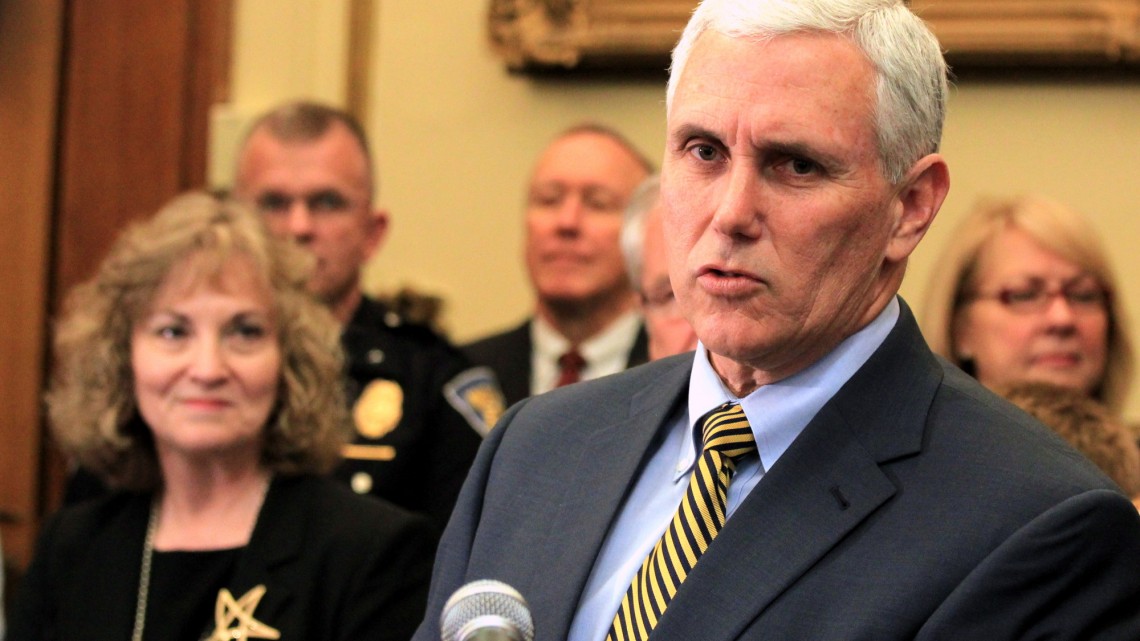 Indiana Governor Mike Pence today said he received assurances from Superintendent of Public Instruction Glenda Ritz that could work together to resolve the ISTEP exam crisis.

Pence made the announcement less than 24-hours after a Ritz aide accused his office of being either “misinformed or politically malicious” concerning whether she informed the State Board of Education about the doubling in time needed to take the ISTEP exam.

News broke over the weekend that the time to take the test had gone from under six to more than 12 hours in some cases.

Pence said he spoke with Ritz and they will work together to shorten the exam.  He also said CTB, the creator of the exam, would work with him as well.

This is also taking place against a backdrop where Senate President Pro Tempore David Long put out a letter taking issue with claims by Ritz’s office her decision to go forward with trying to delay implementation of accountability standards was his suggestion.   Long sent a letter to the State Board of Education denying that claim.

The State Board meets on Friday to discuss how to go forward with dealing with ISTEP.