Indiana Governor Mike Pence today announced the Department of Child Services is going to hire 113 new caseworkers to deal with the growing number of children whose parents are victims of the heroin epidemic.

Pence said the number of children needing DCS’ services has grown by 26% over last year, most of that due to drug addiction problems.

The move would cost about $7.2 million and the funds would come from existing state sources.

Democrats criticized Pence, calling him “late to the game” in addressing the issue of child safety.

You can hear the Governor’s news conference above.  The Leon-Tailored Audio  runs approximately 26 minutes. 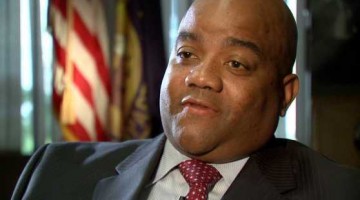