There’s a new poll out that shows a majority of Republicans in Indiana favor some form of legalization when it comes to marijuana.

On the subject of whether cannabis was immoral, an overwhelming majority said “no”.  Republican – 67 percent, All voters – 78 percent, Independent voters – 85 percent.  Regular churchgoers – 71 percent and “Christian Conservatives” – 61 percent.

The results of the BK Strategies poll were pretty similar to one conducted by Indy Politics back in August.  We surveyed more than 400 Marion County voters and found two-thirds of voters (65%) support the full legalization of recreational and medicinal use of marijuana, with an additional 20% supporting the legalization of marijuana strictly for medicinal use.

Lawmakers Should Look at Cannabis Commission 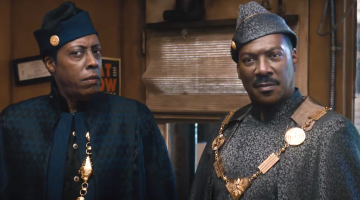