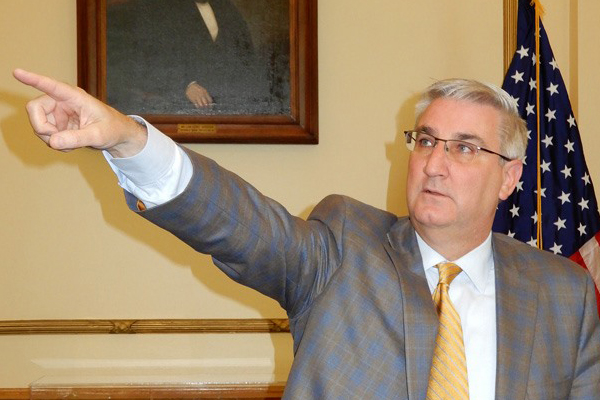 A new poll out this week by Morning Consult shows positive approval ratings for Governor Eric Holcomb in all major categories.

Holcomb’s overall approval rating at the end of 2019 was 51 percent, that’s up from 49 percent at the start of the year.  Twenty-three percent disapprove of the job he is doing and 27 percent said they didn’t know.

When broken down by party, Holcomb had a +57 approval rating with Republicans, +3 with Democrats and +17 with Independents.

U.S. Senator Todd Young had a 43 percent approval rating, 24 percent disapproved and 34 percent had no opinion.

Mike Braun had a 44 percent approval rating, 28 percent disapproved of the job he was doing and 30 percent had no opinion.

Does Indiana Need an HRO?