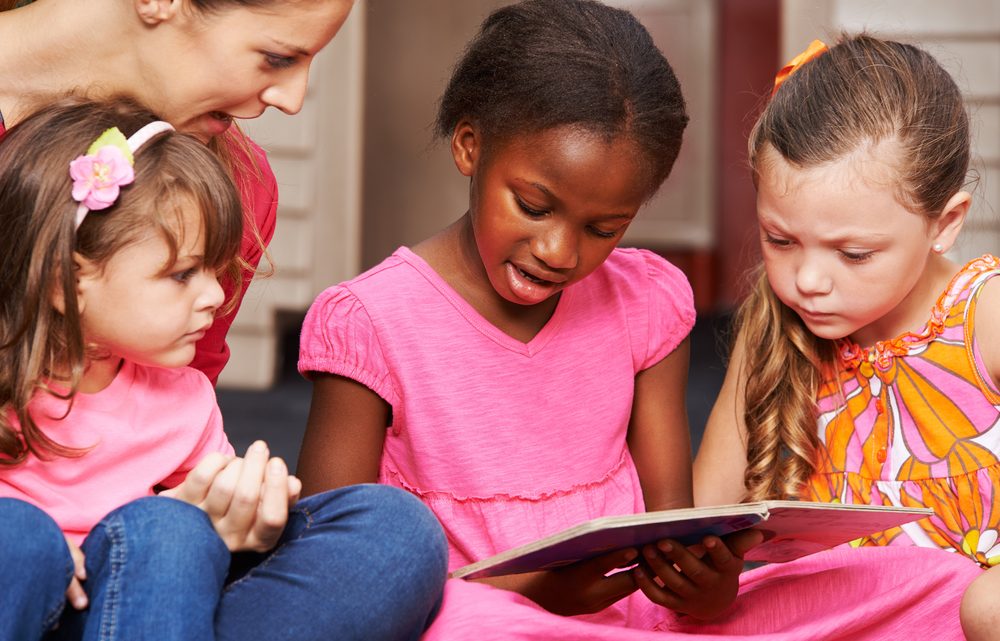 A survey conducted by Indy Politics and ARW Strategies of registered voters in Marion County between August 13th and 23rd shows voters unimpressed with the direction of public schools in Marion County, supporting school choice, and largely concerned about their children’s safety as they return to the classroom as the pandemic carries on.

There is a slightly more optimistic view of charter schools in Marion County with 34% believing they’re headed in the right direction and 23% saying they’ve gotten off on the wrong track.  43% indicate they’re unsure or don’t know.

Looking ahead to the upcoming school year, over three-quarters of parents with children in school are concerned about their children returning to the classroom while the pandemic is still going on.  Overall, 81% of parents with children in school indicate some level of concern for their safety, with 50% very concerned.  Just 18% say they’re unconcerned about the health and safety of their children.

“With parents expressing a loss of confidence in the direction of public schools in Marion County, it’s unsurprising to see an overwhelming number of parents concerned about the health and safety of their children,” said Andrew Weissert of ARW Strategies.

Tomorrow we look at COVID-19 and vaccinations. 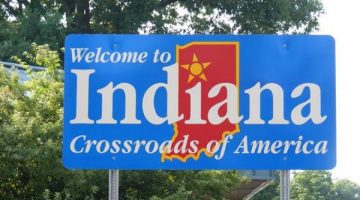