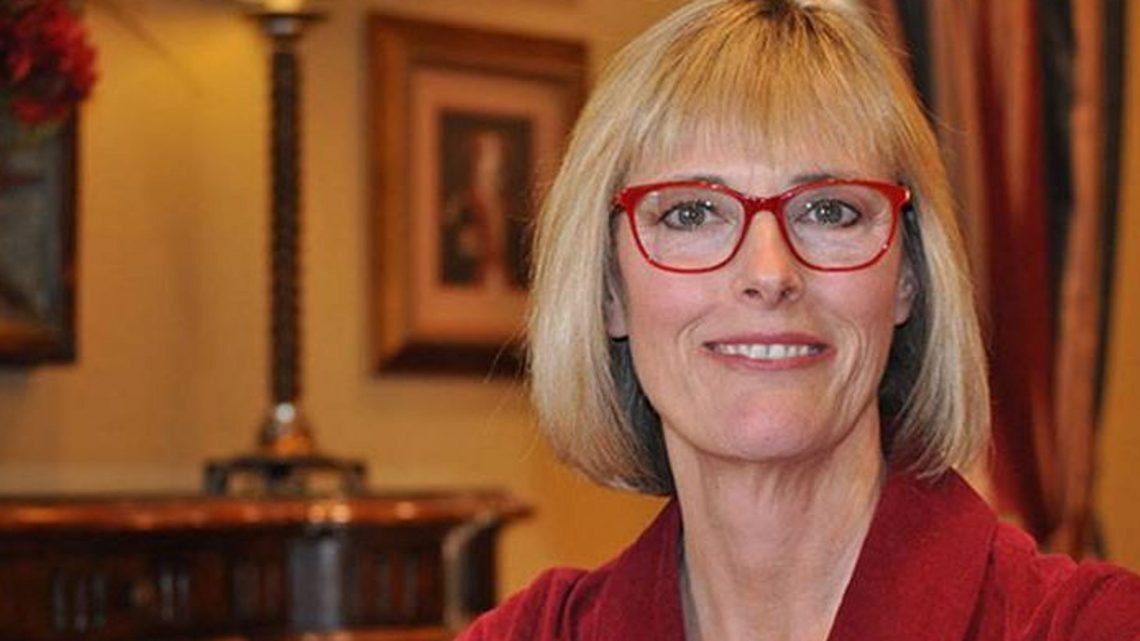 For me, a highlight of 2020 has been chairing the Indiana Women’s Suffrage Centennial Commission. The commission was created to commemorate and celebrate the 100th anniversary of Indiana’s ratification of the 19th Amendment, which guaranteed that the right to vote could not be denied on the basis of gender. By preserving the collective work incredible Hoosier women and men made throughout this movement we are inspiring future generations.

As a commission, we wanted to ensure that this important piece of history is not and will not be forgotten. The suffrage movement demonstrated that ordinary people, when working together, can make an extraordinary impact. The legacy of women leading the way in Indiana is not a new phenomenon, rather it is a part of the very fabric of who Hoosiers are.

During 2020, I traveled our state to share and learn more about how the suffrage movement unfolded in Indiana. The Commission developed and supported programming aimed at unearthing untold or lesser-known stories as well as those that would both educate and preserve the individual and collective legacies of women whose efforts were instrumental in the movement.

Some of my favorite moments include:

More can be found about these projects and other activities the commission supported throughout the year at IndianaSuffrage100.org.

This year serves as a reminder that we truly are in this together. The collective work women and men of the 19th and 20th centuries committed themselves should serve as both a reference and a charge to dream wildly and pursue the unthinkable. When we preserve women’s history, we are equipping future generations with the understanding that it takes everyone to raise Indiana and our nation to greater heights than ever before. 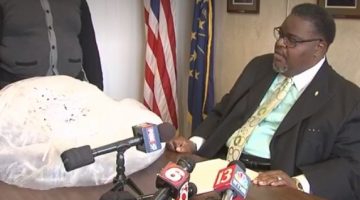 The Council vs. Clay