Pride Before the Fall 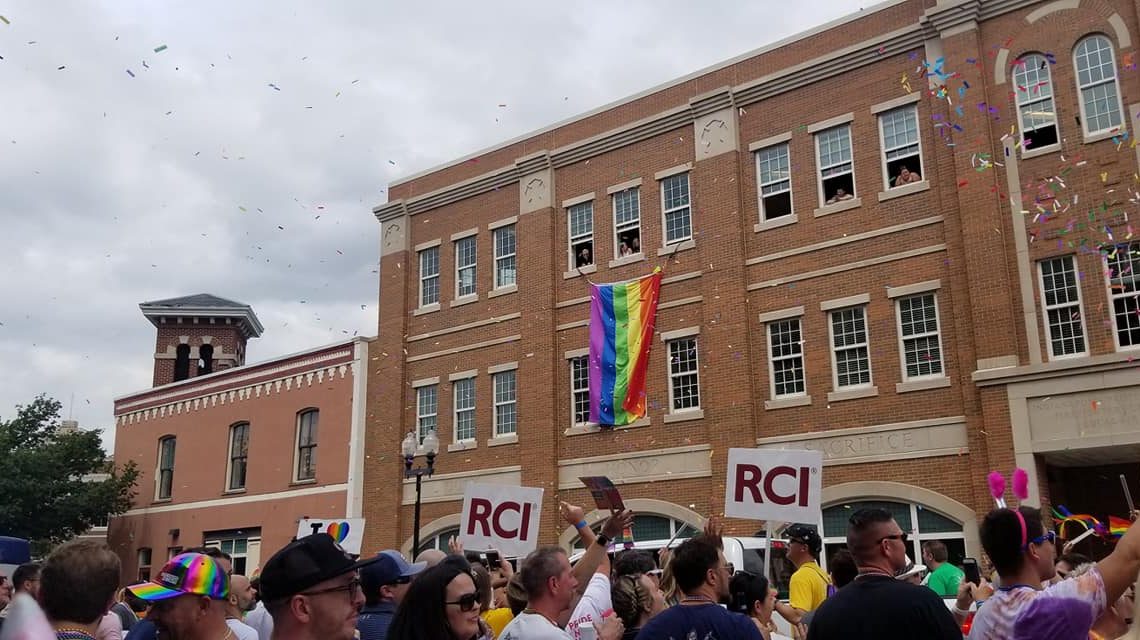 I’ve always believed that if you’re going to preach tolerance to others, you should remember it’s a two-way street with multiple lanes.  That lesson was apparently lost of some of the organizers and supporters of this weekend’s Indy Pride march in downtown Indianapolis.

As you are likely aware, controversy arose when it was discovered that Republican State Senator and Mayoral candidate Jim Merritt was going to march in the parade.  Full disclosure, Merritt was going to walk as a member of the Antelope Club, which I am currently President. Of course, when word got out, the reaction reminded me of the scene in Blazing Saddles when the black sheriff shows up to the town of Rock Ridge for the first time.

Social media exploded in its usual whirlwinds of outrage and in fact, some of the threats got so bad that IMPD looked at taking extra precautionary measures to ensure Merritt’s safety.

The Executive Director of Indy Pride, Chris Handberg, initially said Merritt was not welcome, although he later modified his position.

After his campaign sent out some confusing signals early on what they would do, Meritt eventually decided not to march in the parade so he would not be a distraction for the attendees and the participants.

What I  found most bizarre about this entire ordeal is that you would think that individuals who have fought for acceptance and tolerance, and rightly so, would be the first ones to engage in intolerant behavior.

Indy Pride and some its vocal supporters pointed to Merritt’s record in the Legislature as to why he should not have been allowed to join the parade; his vote for RFRA, being first and foremost. However, they seem to have forgotten that Merritt also supported the RFRA fix, which for the first time, in state statute, prohibited discrimination based on sexual orientation.  They also apparently didn’t take the time to contact Merritt when they discovered he was walking in the parade and have a grown-up conversation about their concerns.

SIGN UP THE STATEHOUSE SUMMARY; A FREE DAILY E-MAIL OF POLITICAL NEWS FROM ACROSS INDIANA

If they had spoken, they would have found out what it took the campaign  2-3 days to say, that while Merritt has taken some positions in the past that would not be considered LGBT friendly, just like Bill and Hillary Clinton, Barack Obama, John Gregg, Democratic activist Ann Delaney and a lot of other people. Merritt’s positions have evolved over time, and they are not the same as they once were.  For example, my hometown of Chicago just elected its first openly gay Mayor, and that would have been unthinkable 10 years ago.

And to add insult to inconsistency, the social media keyboard commandos who attacked Merritt for his past positions and did not want him in the parade, said he should come to the LGBT community and talk to them.  Wouldn’t one way to have achieved that have been for him to be in the parade and engage the crowd? Am I missing something here?

I think Merritt skipping the event was the right decision to make,  however, as someone who actually did participate in the parade, I think he would have received well by most of the crowd.  In fact, the only intolerance I saw came from two local progressive activists and the guys holding up the “Homo Sex Is Sin” sign near the south end of Mass Ave.

If any good comes out of this episode, it will be the dialogue between Merritt and the wide variety of leadership in the LGBT community and not just one group who claims to speak for all. As one person put it who I spoke with at the parade, “How can we be the group that speaks of inclusiveness and acceptance and not accept an apology from somebody and accept and embrace them as a supporter.”

Truer words were spoken.  Hopefully, some organizers of Indy Pride and the LGBT community listen.

Abdul-Hakim is the editor and publisher of Indy Politics.Org.  His opinions are his alone, but you are free to adopt them as your own. 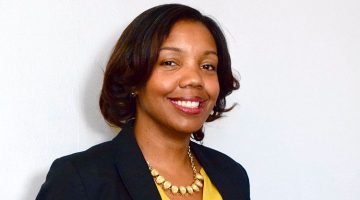 Speaking with the Super