With more than 190 murders in Indianapolis, Indy Politics speaks to Rev. Charles Harrison of the anti-violence group, the Ten-Point Coalition, to see if the new record-high homicide rate is now the new normal.

To date,  Indianapolis had seen 192 murders, a record high.

In addition, African-Americans made up 82-percent of the murder victims.

There have also been 10 juvenile victims and two suspects under 18.

The Leon-Tailored Audio runs for about 13 minutes. 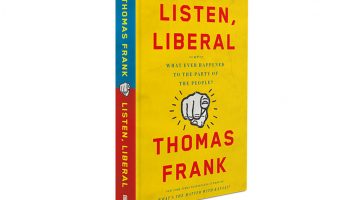