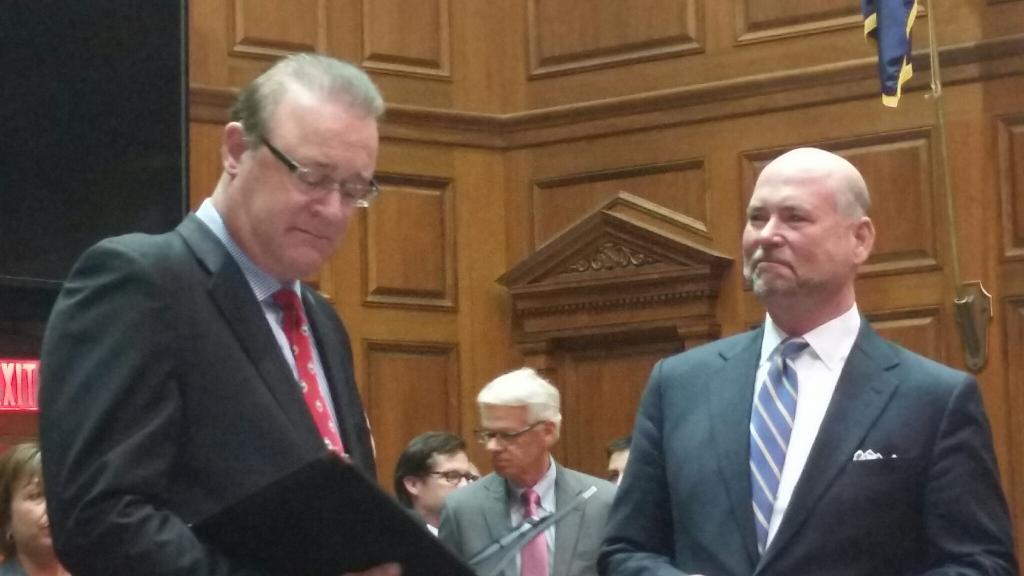 At a news conference this morning, House Speaker Brian Bosma and Senate President Pro Tempore David Long said language is necessary to clarify that RFRA was a law passed to protect religious liberty and not to allow for discrimination.

The language from the amendment is as follows..

A copy of the amendment can be found here.

Indiana had suffered a backlash because of RFRA, with the state losing potentially millions of dollars in lost business and tourism cancellations.

The measure will be voted  on by both chambers by the end of the day.

Here is the link to the Leon-Tailored Audio  from today’s news conference.

You can hear their comments below. 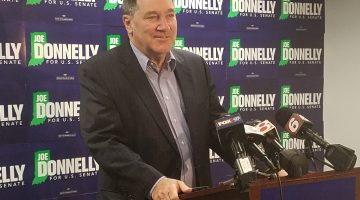