Roncalli Has the Right to Be Wrong 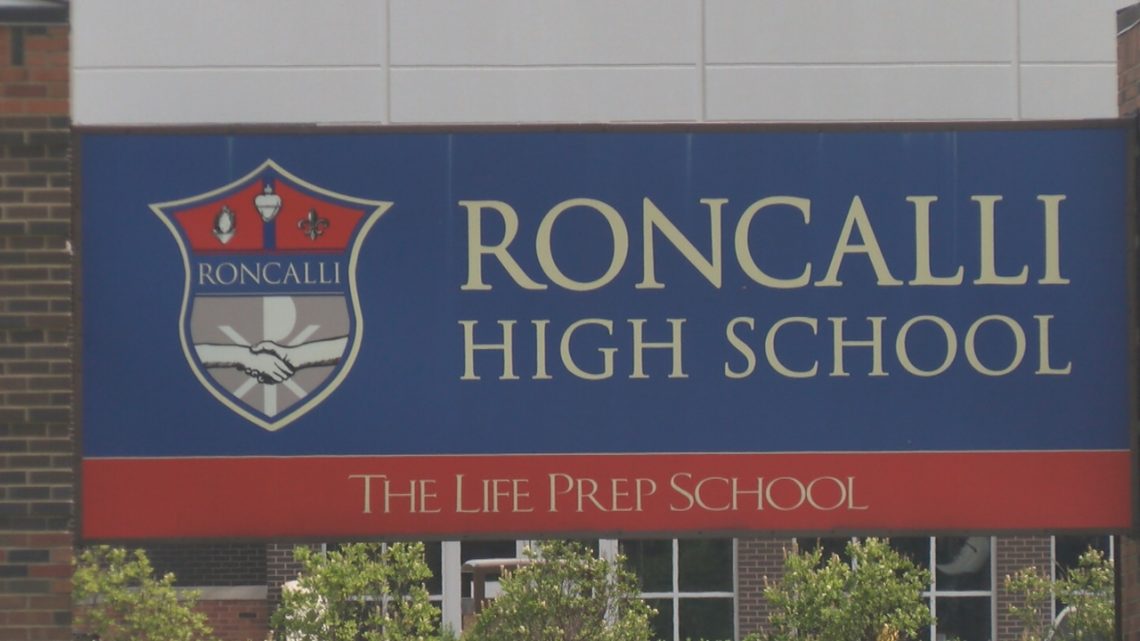 A couple of years ago I thought about applying for an adjunct faculty position at Indiana Wesleyan University. I thought it would be fun to teach in a new environment.

I met all of their academic qualifications. However, when I read the “fine print,” some alarm bells went off that said the two of us might not be a good fit for each other.

IWU operates under the mantle of the Wesleyan Church. And it has specific guidelines its employees have to follow. And while I was totally cool with prohibitions against theft, lying and stealing when you had to agree to no alcohol or tobacco consumption I said thanks, but no thanks.

And IWU was entirely within its rights to do that. Where is all this going?

I bring this up because of the recent controversy with Roncalli Catholic High School in Indianapolis. For those of you not familiar with the story, which by the way is garnering nationwide attention, it was “revealed” that a guidance counselor was in a same-sex marriage, so she will no longer be allowed to work at the school unless she divorces her wife who she has been with for at least 20 years.

Now I am incredibly skeptical of the circumstances surrounding all this.

The counselor, Shelly Fitzgerald, has been with the school for 15 years, so, let’s be real. Somebody in the administration had to know something. And everything that I have heard about her from parents and alumni I’ve spoken with has been outstanding. She has been the kind of counselor you would want your kids to have at that very awkward stage in life. One parent even shared a story with me about how Fitzgerald helped her son out during a very dark period in his life which would have probably resulted in suicide had she not intervened.

Despite all that, someone decided to go out of Marion County and track down Fitzgerald’s marriage license and bring it back to the school so she could be disciplined. My first instinct is to ask why did that person have an ax to grind and what made Fitzgerald such a threat to that person that they decided to go through all this trouble to get rid of her. But that’s another conspiracy theory for another time.

In a statement regarding the administrative leave, Roncalli officials stated, “its contract requires teachers to uphold the teachings of the Catholic Church, including marriage ‘between a man and a woman.’” Officials denied she was put on leave because of her sexual orientation. In a pre-mass address on YouTube, Roncalli principal Joseph Hollowell said, “[The] archdiocese does require … its ministerial employees — of which our teachers are, our counselors are, the president is, the principal is — ministerial employees not be in relationships that are contrary to a valid marriage as seen through the eyes of the Catholic Church.”

I tend to agree with Hollowell, even though there are some legal questions as to whether Fitzgerald falls under that exception. With that said, while I am not a very religious person, and incidents like this one make me thank God for that decision every day, I do believe in religious freedom to the extent that religious institutions should be allowed to set their own rules for conduct and as long as they don’t go off the deep end. The school’s rules were unambiguous that employees must engage in behavior consistent with Church teachings.

Of course, by doing this and becoming so public, it makes me wonder how many Roncalli employees are divorced, had children, or sex, outside of marriage, used birth control or artificial means to help conceive children, have ever cheated on their taxes, etc., etc. And since the list of sins is probably quite expansive, will there be dismissals taking place or contracts not being renewed in the near future? Or for that matter, if a lawsuit is filed, do all of Roncalli’s employees now become eligible to be deposed and will have to confess their sins in a deposition? See where this is going?

As I said, I don’t agree with Roncalli’s decision concerning Ms. Fitzgerald, but because of my belief in religious freedom, the school and church is well within its rights to make a wrong decision. And depending on if this goes to court someone’s pocketbook is probably going to realize just how bad a decision this was.

Abdul is the editor and publisher of Indy Politics.Org.  He is also a licensed attorney in Indiana and Illinois.  His opinions are his own. 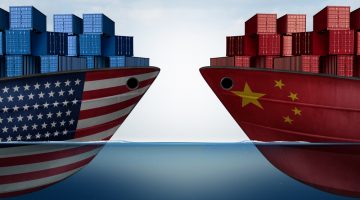