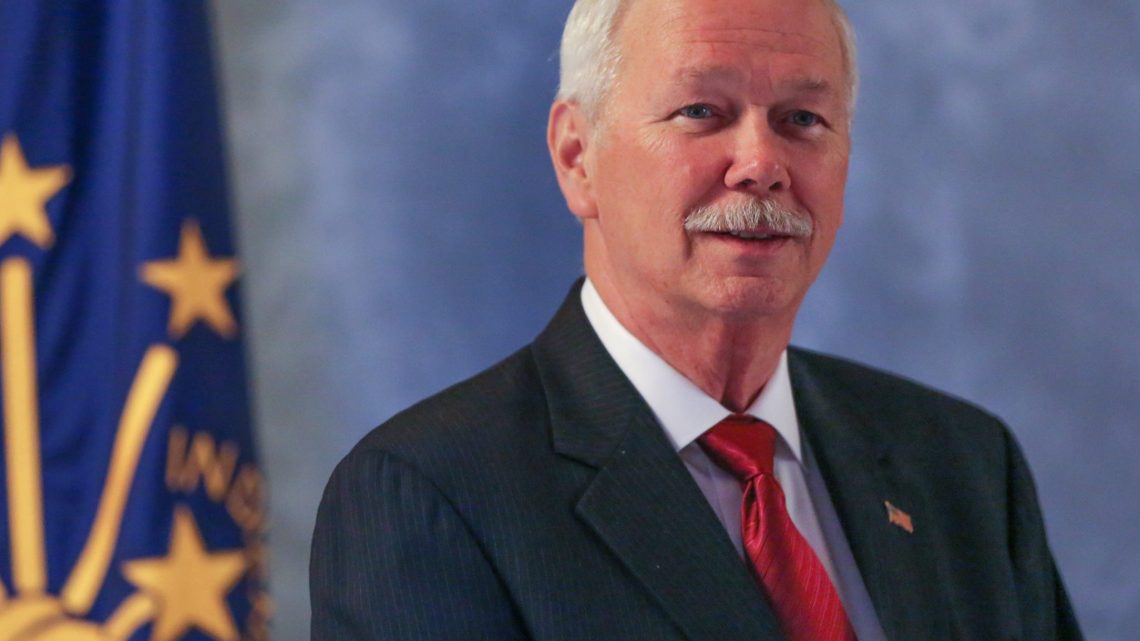 Republican State Senator Jack Sandlin is finding himself in the middle of a controversy.

An Internet meme, posted on Sandlin’s personal Facebook page,  makes fun of thousands of women who participated in “sister rallies” that took place across the country.

The meme generated more than 1,200 comments and it has since been removed.  Sandlin issued the following statement…

“Yesterday, an offensive message related to the Women’s March on Washington appeared on my Facebook page. It’s unclear to me how this ended up on my page, but I have removed it. This message in no way represents my views toward women, and I sincerely apologize to anyone who may have seen it.”