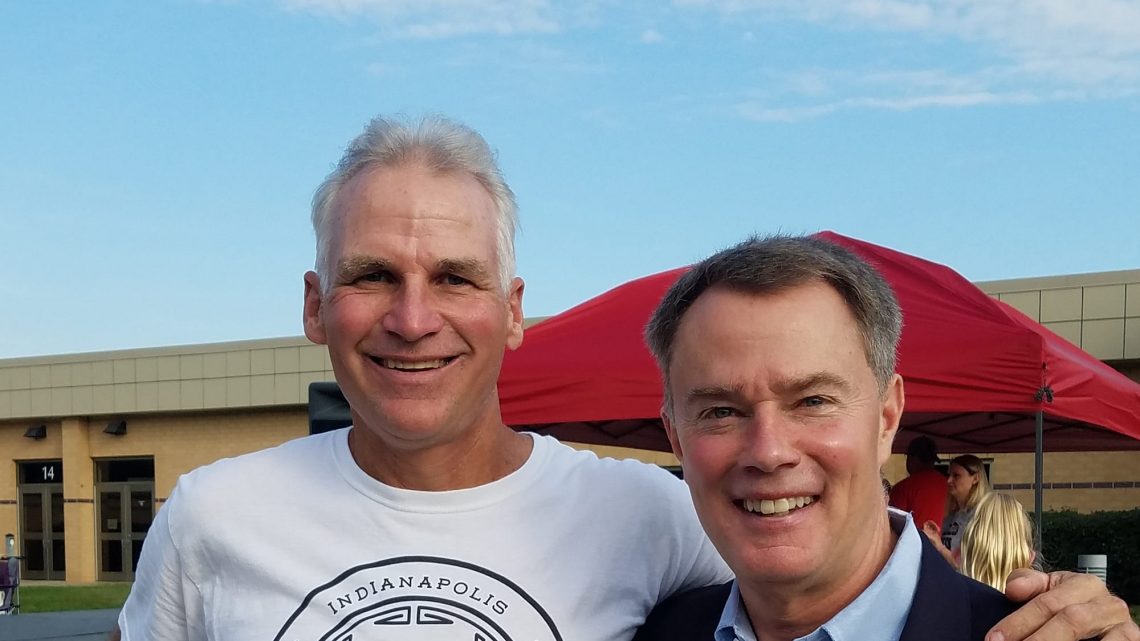 Mayoral candidate John Schmitz says he no longer running as a Republican, but as an Independent.

As reported by RTV 6 News, Schmitz said in a news release, “It is time to have a mayor who is truly for the people of Indianapolis and who is not tied to party politics as usual. I have a heart for this city and that means also supporting the candidates that I believe in based on their ethics, platform of initiatives, and ability to do the job, not based on their party affiliation.”

To run as an independent Schmitz would have to gather at least 6,100 signatures from registered voters.

Schmitz recently faced misdemeanor battery charges in Boone County for an altercation at a construction worksite.  Those charges were dismissed at a hearing last week.

Republican Jim Merrit won his party’s endorsement last Saturday.  Incumbent Democrat Joe Hogsett is expected to get his party’s formal support this Saturday.  Meanwhile, Doug McNaughton was chosen two weeks ago by Libertarians to be their candidate. 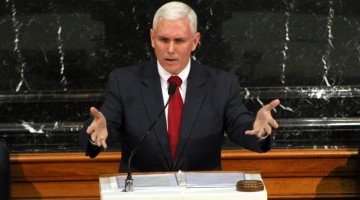