Schmitz to Challenge Election Board 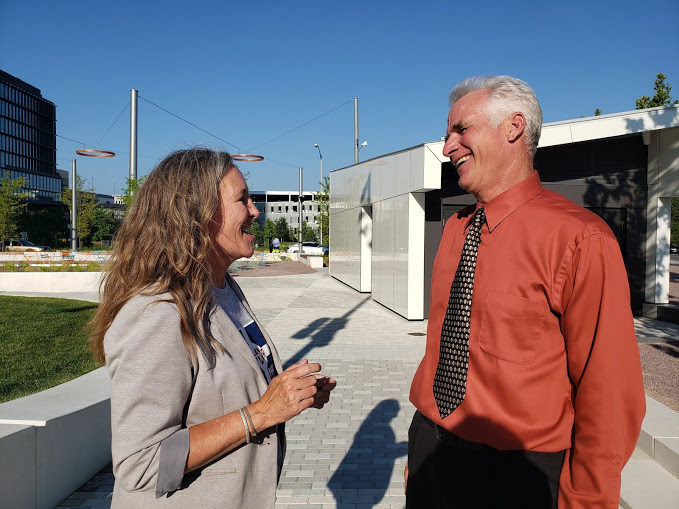 Indianapolis Independent Mayoral candidate John Schmitz is mounting a legal challenge to get on the ballot.

Schmitz says Marion County officials wrongfully denied more than 1,000 of his petition signatures, which resulted in him falling short of the 6,106 that he needed to get on the ballot as an independent candidate.

According to a news release put out this afternoon, “John Schmitz is formally challenging (CAN 1 form) the certification number, based on the denial of certification of over 1,000 petition signatures for ‘Registered, at Different Address’ by Voter Registration.  In addition, there were other questionable actions by Voter Registration, e.g., not adding the total number of certified voters correctly and listing a number of petition signers as ‘Non-Registered’ when in fact they are registered, according to the Indiana Voters website and app from the Indiana Secretary of State/Election Division.”

Schmitz’s campaign says if the Election Board certifies these additional 1,000 plus signatures, then Schmitz will have more than the 6,106 required signatures and thus should be placed on the ballot for Mayor of Indianapolis in the November General Election. 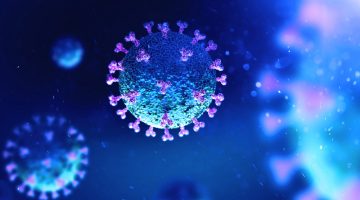