Sending out an SOS

At a gathering in Indianapolis Secretaries of State from across the country say while there are instances of voter fraud, they seemed very skeptical of claims by the Trump administration that millions of people are voting illegally.

The administration has set up a voting commission asking the Secretaries for any and all public information regarding their voter rolls.

Many states are limited by what they can publicly disclose by law.

The Secretaries say they want to protect the integrity of the voting process, but a number of them think claims that there are millions of illegal voters on the rolls are unsubstantiated.

You can hear the Secretaries, including Indiana’s Connie Lawson in the Leon-Tailored audio above.

It is divided into two segments. 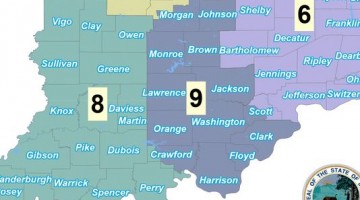