A special prosecutor has been appointed in the event criminal charges need to be filed against Indiana Attorney General Curtis Hill for alleged sexual misconduct.

Senior Prosecutor Daniel Sigler, who handled the Charlie White case, was tapped for the job.

Marion County Judge Lisa Borges, who made the appointment, said it was necessary to avoid the appearance of impropriety.

Lawyers for Hill had argued a special prosecutor could not be appointed since there were no criminal charges filed.

On Monday, Hill supporters including conservative attorney Jim Bopp announced the creation of a fund to pay for Hill’s legal costs. 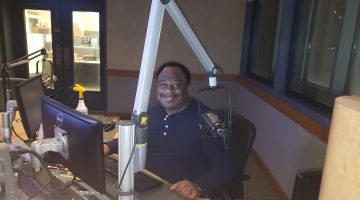