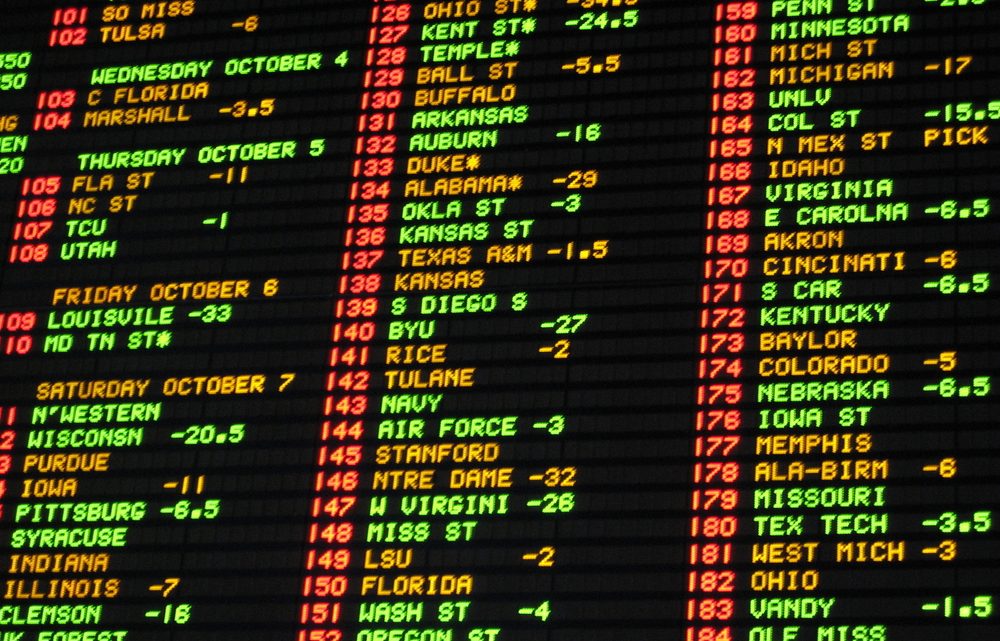 Indiana’s sports betting industry experienced another month-over-month decline in April, as wagering dropped to its lowest level since October 2020. But in a state that has known little else but growth, the expected decline is indicative of the beginning of a typical sports betting slowdown period that will likely last until the beginning of football season, according to PlayIndiana, which provides news and analysis of the state’s gaming industry.

“Even a high volume of regular season baseball and NBA basketball games can’t make up for a calendar devoid of NFL and college football games, or a major betting event like the NCAA Tournament,” said Jessica Welman, lead analyst at PlayIndiana. “Because the pandemic turned the 2020 sports schedule on its head, Indiana hasn’t really experienced a full year of normal sports betting activity. But there are normal seasonal ebbs and flows in sports betting, and this is the start of what is historically the slowest period of every year.”

Indiana sportsbooks collected $236.4 million in wagers in April, according to official reporting released Wednesday. That is down 25.4% from $316.7 million in March and counts as the lowest monthly handle since sportsbooks generated a $230.9 million handle in October 2020.

Indiana sportsbooks have already accepted $1.2 billion in bets through the first four months of the year. Even with a month-over-month decline in April, this year stands in stark contrast to 2020. In what was the low point of the year, online sportsbooks took in just $26.3 million in wagers in April 2020, while retail outlets were completely shuttered as the sports world went quiet.