Indiana lawmakers have a busy week ahead as they try to meet committee deadlines for numerous bills including the budget, bias crimes, gaming, alcohol, the Indiana Pacers and variety of other issues.

It is also at this point that things can get contentious in the House and Senate chambers as major legislation starts to move.

Both House Speaker Brian Bosma and President Pro Tempore Rod Bray spoke to the media as lawmakers adjourned for the week. 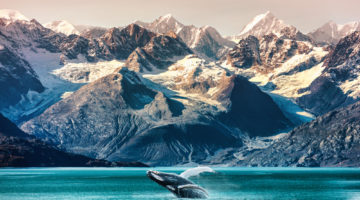