At the end of the sixth week of the Indiana General Assembly, House Republicans unveiled their budget which includes more money for schools and a 50-cent increase in the cigarette tax.

In a media briefing today,  House Ways and Means Chairman Dr. Tim Brown went through some of the budget’s highlights which include…

Dr. Brown said the state budget was strong and stable.    You can view a copy of the budget here and a PowerPoint presentation here.

You can hear Dr. Brown in the Leon-Tailored Audio above.  It runs for about 40 minutes.

You can also hear House Speaker Todd Huston and Senate President Pro Tempore Rod Bray.   They provide an update as the first half of the session comes to a close and they also answer whether there is an anti-Indianapolis sentiment running through the Indiana General Assembly. 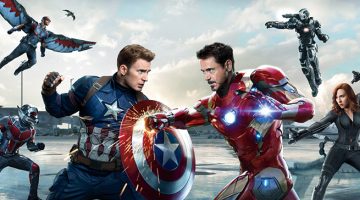