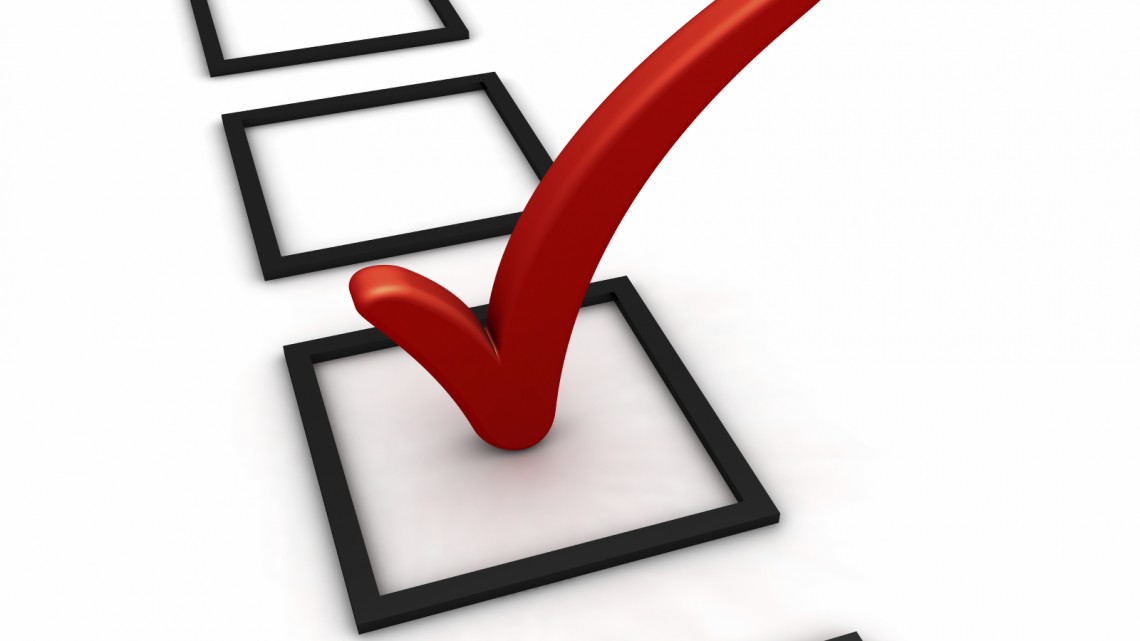 We just finishing conducting our first Indy Politics on-line poll regarding how Hoosiers felt about how things were going in Indiana.  More than 600 of you responded.  Here are the results…

1.  Is Indiana on the right track or wrong track?

2.  Who is your choice in the race for Governor?

3.   If you were going to vote in the GOP Primary for the U.S. Senate, who would you choose?

4.  If you were going to vote in the Democratic primary for the U.S. Senate, who would you choose?

5.  Should Indiana lawmakers include sexual orientation and gender identity to the state’s civil rights code?

6.  How would you rate education in Indiana?

7.   How would you rate roads in Indiana?

8.   Is Indiana’s budget surplus too big?

9.   How do you identify yourself politically?

Thanks to everyone who participated.  We will have a new poll out shortly after Labor Day. 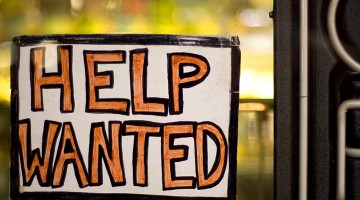 Indiana on Path to Record Employment