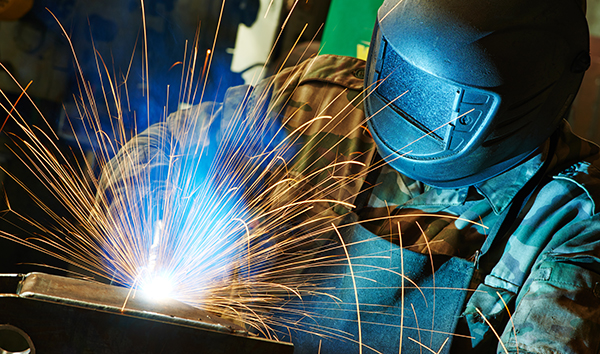 By Kevin Brinegar, President, and CEO, Indiana Chamber of Commerce

Results from the Indiana Chamber Foundation’s 10th annual workforce survey were compelling, to begin with. With several recent news items, those views of Indiana employers become even more intriguing.

Last week it was revealed that the state’s unemployment rate had dropped to an almost unthinkable 3.2%. Previously, Elkhart County and state officials had indicated a gap of 20,000 to 25,000 open jobs in that one county.

More than 1,100 responses were received early this year in the survey, sponsored by WGU Indiana and conducted in partnership with Indiana-based Walker. Here’s what employers said:

Those two results speak for themselves. The survey dug deeper into workforce recruitment challenges, as well as soliciting information on training efforts and drug testing practices.

Once again, more than half of employers (53%) expect to increase the size of their workforce in the next one to two years. But their challenges are even larger with 59% saying the supply of qualified applicants does not meet demand and 85% placing the filling of talent needs as among their critical challenges.

In many cases, it’s not a lack of a four-year degree or higher educational achievement. Two-thirds require less than a bachelor’s degree for their unfilled jobs. This puts additional emphasis on the certificates, credentials and associate degrees in which Indiana trails the majority of states.

It’s not always a lack of education or training that leads to the unfilled positions. In the view of employers, 45% of applicants are unwilling to accept the pay/compensation offered and 28% are not attracted to the community where the job is located.

In the training world, there appear to be some missed opportunities for employers and their workers. Only 40% of the respondents indicate that they partner with an educational institution to help meet their training needs.

For the employees, nearly half (48%) have access to tuition reimbursement programs but very few take advantage of those opportunities. From the employer perspective, 60% said employees have no desire or motivation to participate and 35% believe workers see no personal benefit in advancing their education.

Anecdotal stories reveal some organizations declining to conduct drug testing. One of the reasons offered is the desperation in finding or keeping employees who can do the job. Survey results seem to back that up.

Forty-seven percent of respondents said they drug test for safety-sensitive positions, 56% test in suspected misuse/abuse of prescription opiates and 41% indicated supervisors and managers know how to detect prescription drug misuse/abuse. The ongoing opioid epidemic is indeed a workforce issue in addition to its substantial impact on individuals, families and communities. 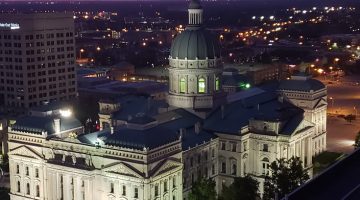