Indiana Libertarians are crying foul over legislation they say would make it more difficult for them to get on the ballot in the races for Governor and U.S. Senate.

HB 1134, sponsored by State Rep. Ethan Manning, would require 4500 signatures of registered voters  (500 from each Congressional District) to get on the ballot for a non-major political party.

Right now,  to get ballot access Libertarians only need to get two percent of the vote in the Secretary of State’s race, to get on the ballot.

Manning tells Indy Politics it was about fairness and treating all parties the same since Republicans and Democrats have to get signatures for those races.

Outgoing Libertarian Party Chairman Tim Maguire says it is retaliation against Don Rainwater who ran for Governor last year and got 11 percent of the vote and came in second place in nearly three dozen counties.

You can hear Maguire in the Leon-Tailored Audio above.   It runs for about 10 minutes.

The legislation passed out of the Elections Committee and is now on second reading in the full House. 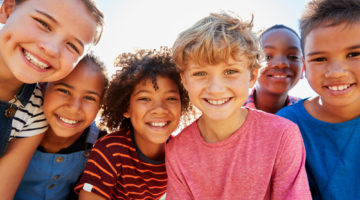