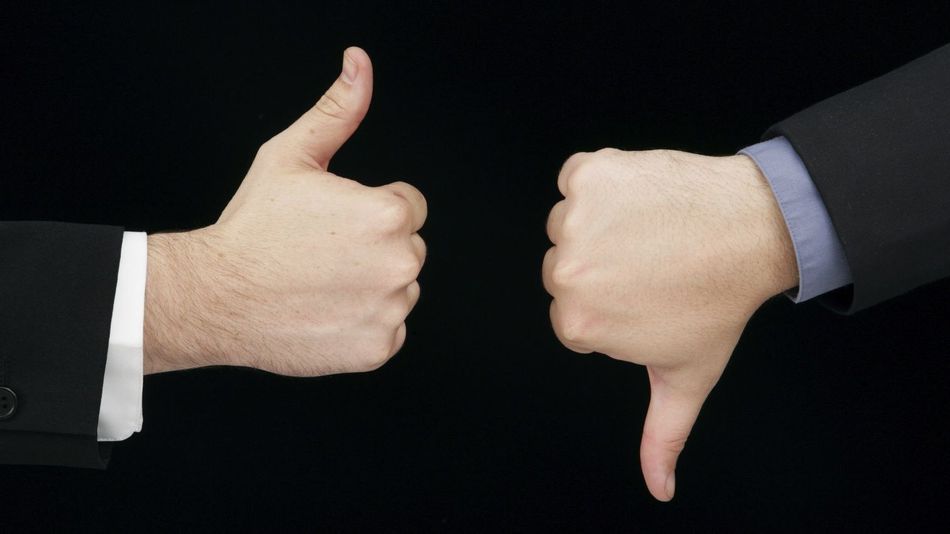 So now that we’ve had a week to digest the election results, it’s time to pick the winners and losers of 2016.   This list is not all inclusive and you are free to add anyone you think we should have.

And the Losers Are…

We did not include State Auditor Suzanne Crouch in the winners spot because she was our “break even” nominee.  If Holcomb won she moved up the ladder, if he lost she was still Auditor and would have been doing battle with John Gregg as Governor. 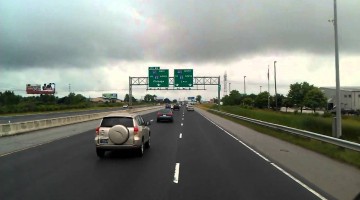