The topic included education, the pandemic, and the Governor’s emergency powers, the environment, and jobs.

You can hear the debate in the Leon-Tailored Audio above.

It runs for about an hour.* 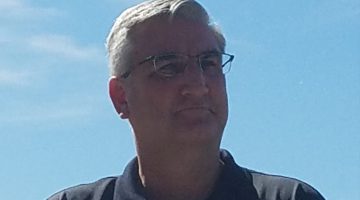