When it comes to COVID-19, an informal survey of nearly 570 Indy Politics readers shows a definite split on perceptions when it comes to rating how the federal government and state governments have handled the pandemic.

And when it came to the legislature curbing the Governor’s emergency powers dealing with the pandemic, 40 percent said no,  22 percent said “yes, quite a bit” while 29 percent said somewhat.

You can read the entire informal survey results here. 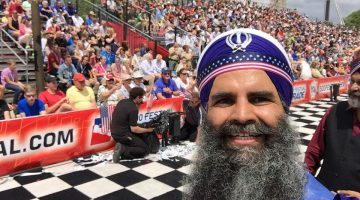