The Road to Compromise 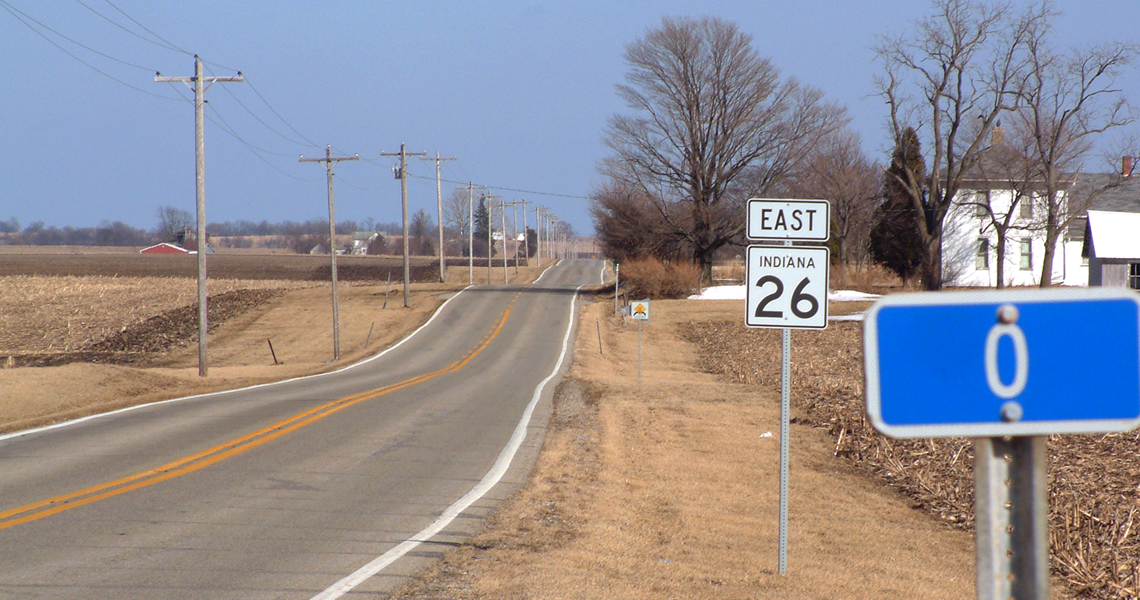 There are now two distinct plans circulating through the Statehouse with regards to road funding.  Both House and Senate Republicans have put forth proposals on how to pay for Indiana’s infrastructure, long-term.

The House plan includes a 10-cent increase in the gas tax, shifting the entire sales tax on gasoline to road funding, and increasing the cigarette tax by 60 cents to help indirectly fill the budget gap created by the sales tax shift.

The Senate plan also raises the gas tax by a dime but does it over a two-year period.  There is no change in the sales tax on roads, and a cigarette tax is left out.   It also includes a $5 new tire fee, an additional $15 vehicle registration fee and $150 fee for electrical vehicles and $75 for hybrids.

Both plans also encourage the exploration of tolling.

While there seems to be agreement on the gas tax and fees, lawmakers are split on using the sales tax on gasoline for roads and the inclusion of a cigarette tax to help indirectly close a budget hole. The Senate isn’t crazy about the sales tax shift and wants to save the cigarette tax discussion for another day.   Governor Eric Holcomb seems to agree with the Senate.  However, it takes all three parties to get something done.

So if I may be so bold, allow me to offer a compromise for my friends at the Legislature.

You won’t need to play with the cigarette tax, and you can dip somewhat into your reserves, but still maintain the strong balances needed to keep Indiana’s AAA credit rating.  Also, everyone is well aware that the sales tax on gas drops off down the road as new fuel efficient standards kick in, so at least this way the bulk of that revenue can help shore up the infrastructure before it begins to decline.

And here’s the good news, by the end of the 10-year period we will have known what any federal infrastructure program looked like.  Also If there will be any tolling, it will take about that long gets all the proper groundwork laid.    And speaking of Toll Road, the state can create a formal toll road authority to oversee new tolling.

I would also suggest Indiana lawmakers create an additional reserve fund for roads so that the state can have resources to dip into as gas prices and revenue collections fluctuate.

So there you have it guys and gals.  I have given you a path to reach a compromise on road funding, feel free to take that idea drive off into the sunset.

Abdul-Hakim is the editor and publisher of IndyPolitics.Org.  His opinions are hs own, but you should adopt them. 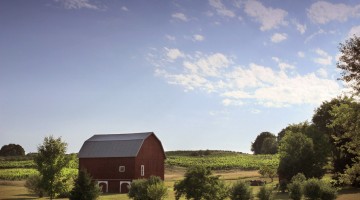